Gary Weeks and Dave Beckett had a handful of minor seventies’ hits that were popular in Canada from around 1973 to 1976. The son of Gary, Jesse Weeks, now works as a police officer for the Toronto Police Service.

The hit song below is their biggest hit “Could You Ever Love Me Again”, which peaked at #1 in Canada, while flopping in the States at #92 in July of 1973. 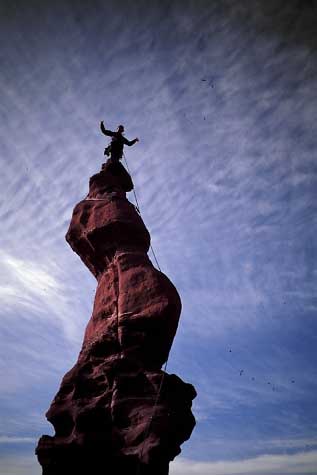