There are many Christian denominations whose devotees practice abstinence: Mormons, Amish, Methodists, Quakers, 7th-day Adventists, Mennonites, Salvation Army members, and there are probably more that I can’t think of. But not all preach abstinence, including Roman Catholics. Jesus himself turned water into over a hundred gallons of wine (John 2:1-11), seemingly to encourage its use at a wedding.

St. John The Baptist was big on fasting, and abstaining from wine. In fact, the angel Gabriel prophesied that he was to never drink alcohol his whole life. He seemed to have spent much of his adult life in wilderness, subsisting on a diet of locusts and honey. I would suppose he was a bit of a wild-man.

Reverend Jerry Falwell (1933-2007), as you might remember, was a fundamentalist preacher who led an organization called the Moral Majority in the States during the Regan era. A bit of a prankster, had a life with more than enough strange twists and turns. The fact that he was teetotal was influenced by his alcoholic father dying of liver disease. Strangely he was friends with Larry Flynt, publisher of Hustler magazine. Flynt published a rather racy parody about Falwell, to which Falwell objected and sued him all the way to the Supreme Court. The court rejected the lawsuit, and upheld Flynt’s free speech rights. While Falwell and Flynt didn’t agree on anything relating to the lawsuit, they nevertheless became friends. Larry was lending him his jet in case Jerry’s broke down; they traded photos of their grandchildren; diet tips, … You never know how things turn out, do you? 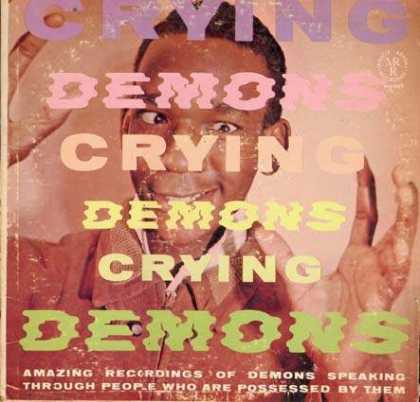 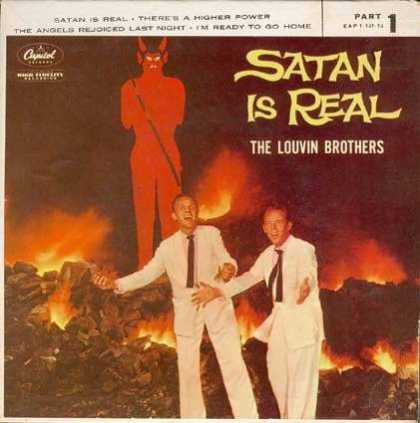 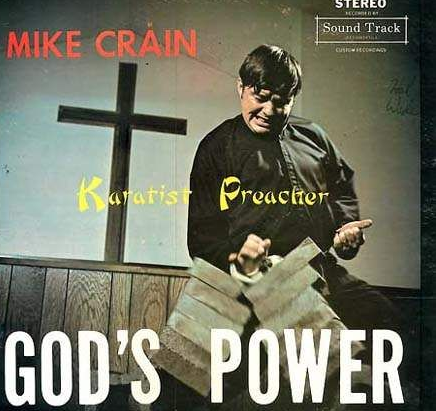 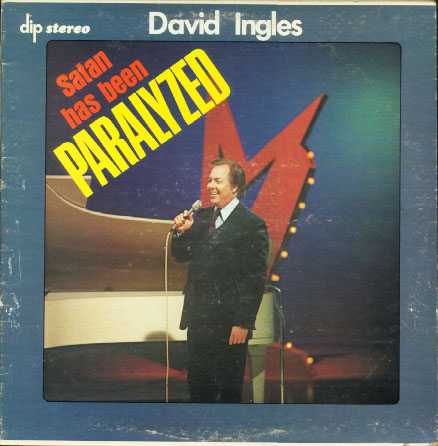 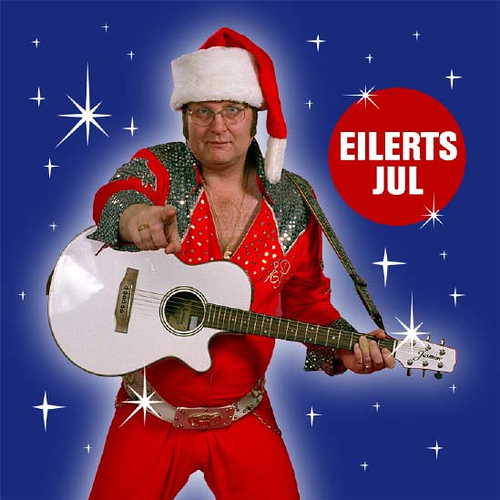 And during Christmas Season, Swedish singer Eilerts Jul can fill in for Ingles as he returns to his loved ones for a break from sermons.

At a Tim Horton’s, we ordered coffee, I ordered a doughnut. Denise wouldn’t have doughnuts. She seemed a little upset. I later found it was because she had visited her mother and became victim of her latest insensitive remarks.

“Why do you bother visiting your mom if all she does is hurt your feelings,” I ask. This always seems to happen, almost like a weekly routine.

“Well, she is my mother, and I am the only daughter, so I am seen as the only one who can do certain things for her once in a while. But when she says something hurtful, what I normally do is go home, think about it, write my feelings down somewhere, and then try to go about my life again.”

She went on, mostly elaborating. I was silent as she was explaining this to me. I could say that writing is only a temporary measure. It helps you to figure things out, but it doesn’t solve your problems. It might be a way of licking your wounds, but it alone doesn’t heal them. As I saw it, the only way she could heal was to not visit her mother, and to stay away from any other source of hurt.

I don’t think she wanted to hear that. There was a sense of security she seemed to feel about the rut she was in. She was, in her mind, coping splendidly. She would be hurt by people in the world around her, she’d retreat home, lick her wounds, then do the same thing again. With all that hurting and healing, there was no room left for anything positive. Certainly no room to make a positive contribution to society in general.

“Excessive text messaging and email” is now proposed to be included as new mental illnesses in an update to the Diagnostics and Statistical Manual (DSM-IV). These are not the only silly classifications they have.

One proposed mental illness that I have heard from that seminal magazine, the Journal of Polymorphic Perversity, is “Consensual Validation Disorder”. That is, if someone doesn’t like you, then you’re one card short of a full deck. The rest of what I have here sound just as silly, except that they are for real.

Suck at math? Well, not only is math “not for you”, but you’re 8 pawns short of a gambit. You may have “Mathematics Disorder”, or dyscalculia (315.1). This includes the inability to copy things down as you see them, forgetting to carry, forgetting signs, and so on.

Like the taste of coffee? You could win a trip to the funny farm. You could fall into one of the classifications for the “Caffeine-Related Disorders“. They had to give it its own classification, because the disorder they have in mind does not constitute substance abuse. But you’re still one drop short of an empty bladder.

Can’t sleep after too much coffee? It’s not a natural outcome of drinking too much coffee. According to DSM, you are a crouton short of a salad. You have caffeine intoxication disorder (305.90).

Like to have a cigarette after a good dinner? Then you are a few fries short of a happy meal. Nicotine dependance (305.1) is a mental illness.

Trying to quit smoking? Then you’re one sultana short of a fruitcake. Nicotine withdrawal is also a mental illness (292.0).

Can’t write legibly or can’t express yourself in writing? It’s not that you have lost your muse. You’re one weenie short of a roast. You have a disorder of written expression (315.2).

Do you snore when you sleep? It’s not just a minor irritation spouses have to put up with anymore. If you saw logs, then you may be a chocolate chip short of a cookie. You probably have Breathing-Related Sleep Disorder (780.57).