I am a lover of satire, and I came across a great site called “Regretsy“, a parody site of “etsy“, which is a site for people who want to sell their arts and crafts. There are a lot of bad crafts out there sold by people who are often full of themselves (you have to visit the site to get the full effect), which regretsy features and pokes fun of, as well as a lot of goods on Etsy that look manufactured, and possibly done in a sweatshop, and are often sold more cheaply at other websites.

Regretsy, a site led by a media personality well-known in the southwest of United States (April Winchell), has something of a cult following, and has a sharp wit and a gift for writing to be sure. There are now over the past two years a whole host of in-jokes as well as the motto “Club Fuckery For Life” (often abbreviated as “CF4L”) which has now become part of a new subdomain of the Regretsy website.  The CF4L site is password protected, but you must look through the Regretsy site to find the password, which changes from week to week. People who couldn’t figure out the password are given a random insult (such as “fat jealous loser”, poking fun at some of the invective hurled at Regretsy by some Etsy members), along with the incorrect password you entered. My first two guesses were wrong, and I noticed when I logged in I was variously called a Douche Canoe and a Craftard by their random insult bot. Charmed!

Here is April Winchell acting like a craftard on Martha Stewart:

The above gallery depicts three fruits which were candidates in the pilot project spearheaded by an undisclosed transnational fruit company. The banana depicted shows the true power of genetically-modification to add company logos as part of the new design of these fruits. This opens the door for future use of the banana peel for the sale of advertising space for humanitarian organisations like ChildFind. The next banana you eat might have pictures of missing children grown into the banana peel.

One also cannot deny that the shape of these fruits — like that of a cube or rectangular prism — makes it easy for companies to package and ship, and also make it easier for consumers to place in their grocery bags.

The same will be happening to other fruits and vegetables. Spokespeople for the food industry say that nature does not provide us with fruits and vegetables that come in shapes that are convenient for us to carry from the market. The strawberry, like the banana, has an irregular shape, and giving it a cubic shape results in less bruising during transport. While there still needs to be some care taken for the packaging, some care still needs to be taken, since these fruits are soft and fleshy. Researchers are working on a more dense fruit and also on a banana which can be harvested in the ripened state so that consumers need not wait for days to eat under-ripe bananas, a sore point which has hurt banana sales in the past.

Researchers have also changed the shape of kiwis into small prisms, roughly the size of kid’s drink boxes. With an added artistic flair, and to reduce processing costs, they have also found a way for kiwis to grow their own straws, greatly reducing manufacturing costs at the plant level. One disadvantage is that kiwis are apparently resistant to genetic modification of its outer surface for placement of things like the company logo or the product name. This is largely due to its fibrous exterior. Strawberries face the same problem, having seeds on its exterior.

Sources at various fruit growing companies such as Chiquita and Dole vehemently deny any attempt to change the shape of fruits, which they say are trusted products which consumers have been familiar with for generations.

Many thanks to After These Messages for the photoshopping of those photos. 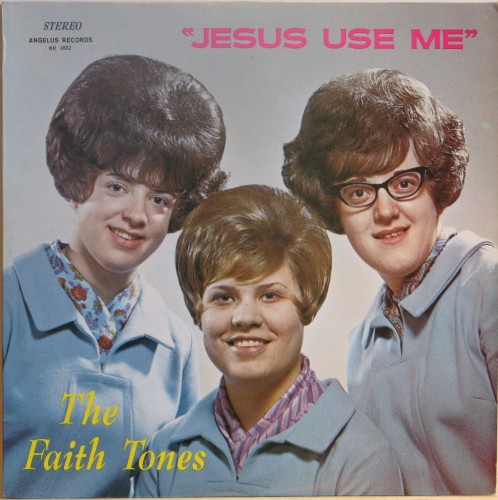 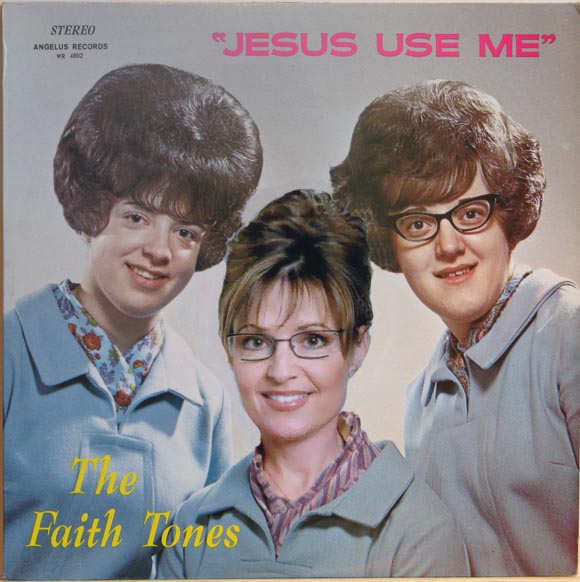 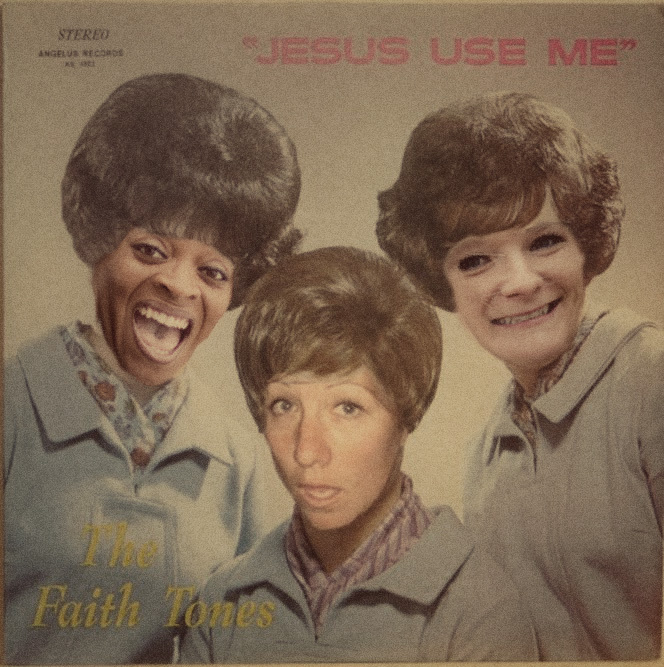 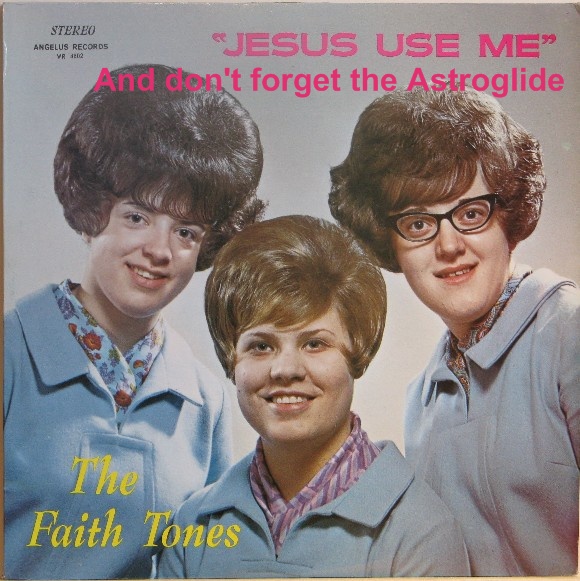 Some updates to the story I wrote.

There are some minor changes to my story. (link above)

The Chris Crocker video in question.

I have a link to the original story about The Hockey Sweater by Roch Carrier.

Some related comments in an earlier article I wrote.