C-SPAN coverage of Santa Claus asking Congress for a financial bailout of the North Pole – Present Giving Industry. If they dont approve his aid package request, it will be the end of Christmas as we know it … watch now 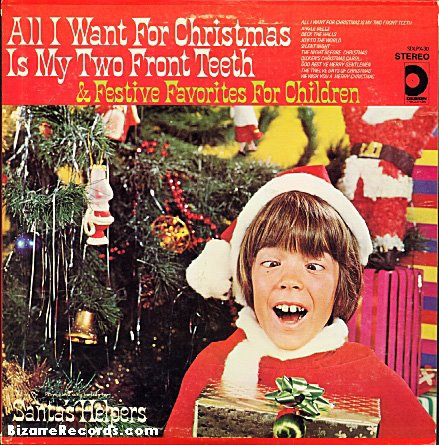 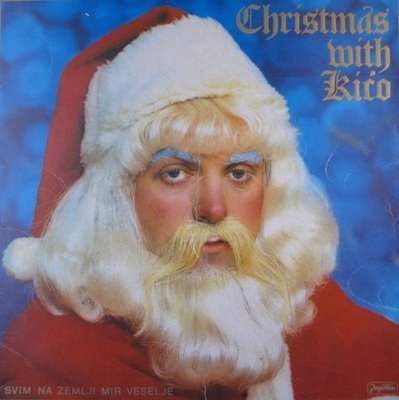 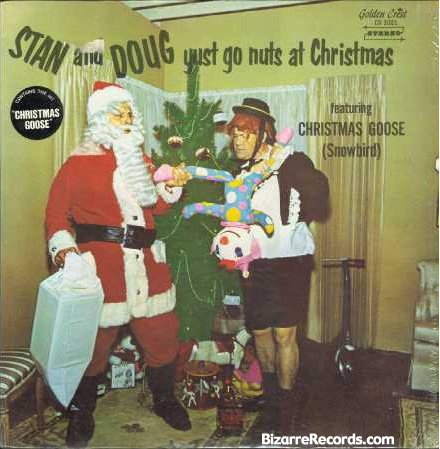 I once played the Six Million Dollar Man theme here, but alas, it keeps getting moved by YouTube. Just Google it, you’ll find someone with it.