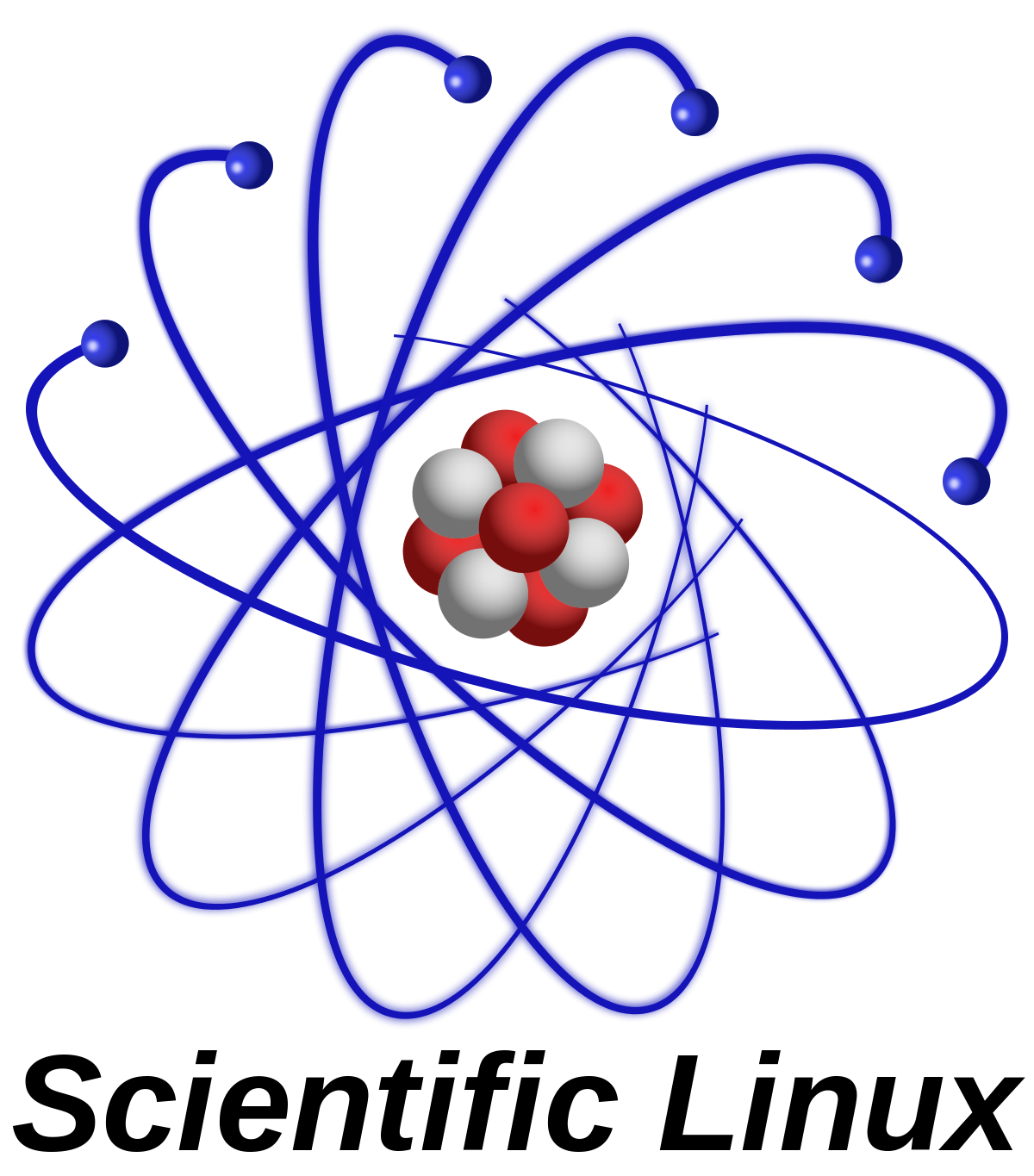 Scientific Linux is the Linux distribution used by CERN and Fermilabs, which I had the experience of installing on to a USB stick to see how it ran. The choice of a USB stick was for many reasons. For one, all my computers are running an installed OS I am happy with, and this was a good opportunity to experiment. Second, I was exploring the use of Scientific Linux for its math and science applications, and wondering if there was anything I can take advantage of.

Apart from being a creature of Fermilabs, Scientific Linux appears to be based on the RedHat RHEL distribution. CERN was also a collaborator, but decided later to move to CentOS, another RHEL-compatible distro.

To “see what I could take advantage of”, I chose the option where it would install as a workstation. I chose a couple of other options, such as office software and programming software, and selected my USB for installation, and it installed very slowly. The image I chose was their maximal-sized image, burned on to a Blu-ray disk, and then booted on to my laptop, which recognized my Blu-ray disk as a boot device.

The install took hours, even though I only chose the three options. When it was finally installed on to the USB, I booted, and saw that I just got a minimal GNOME desktop.  No toolbar, no menus, except for the short menu that offered things like an xterm. But there was no menu that listed the available windowed applications. This made it difficult to explore what unique apps are part of Scientific Linux, or to run an installer to find out what could be installed.

So, for my use case, that being installing on a bootable USB stick, it was a no-go.

Computer programmer Dennis Ritchie passed away today at age 70. Ritchie co-invented the UNIX operating system with Ken Thompson at Bell Labs in 1969, while co-authoring the C programming language with Brian Kernighan around the same period. In 1978, Kernighan and Ritchie co-authored the book “The C Programming Language”, now known as the K&R book. The peculiar syntactical styles they introduced in their coding examples from that book became known as “K&R style” or “K&R syntax”.

Without UNIX there would be no Linux, no Snow Leopard, Android, or OSX. No Google, no Amazon. Without C there wouldn’t be, well, actually, there wouldn’t be much of anything. Most stable programs that are in common use today were written in the C programming language. Our internet protocols depend on software written in it. 40 years on, C is still in wide use by many programmers for a wide variety of applications large and small. There are also a spawning of both interpreted and compiled languages that mimic many of C commands and syntax, such as Java, Awk, C++, C#, csh, Perl, and the list goes on.