Computer programmer Dennis Ritchie passed away today at age 70. Ritchie co-invented the UNIX operating system with Ken Thompson at Bell Labs in 1969, while co-authoring the C programming language with Brian Kernighan around the same period. In 1978, Kernighan and Ritchie co-authored the book “The C Programming Language”, now known as the K&R book. The peculiar syntactical styles they introduced in their coding examples from that book became known as “K&R style” or “K&R syntax”.

Without UNIX there would be no Linux, no Snow Leopard, Android, or OSX. No Google, no Amazon. Without C there wouldn’t be, well, actually, there wouldn’t be much of anything. Most stable programs that are in common use today were written in the C programming language. Our internet protocols depend on software written in it. 40 years on, C is still in wide use by many programmers for a wide variety of applications large and small. There are also a spawning of both interpreted and compiled languages that mimic many of C commands and syntax, such as Java, Awk, C++, C#, csh, Perl, and the list goes on. 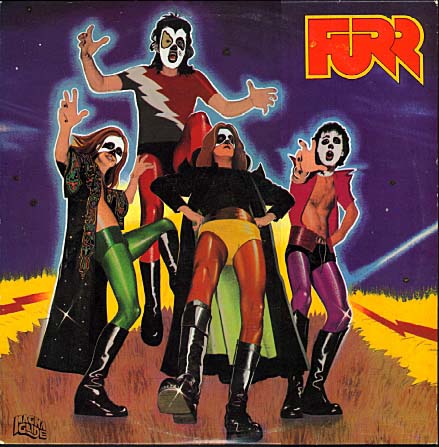