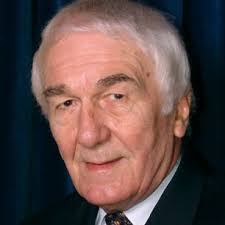 This is the first article in a series on Order of Canada (OOC) recipients that carry some cachet in Canadian popular culture.

I first heard of Richard Gwyn a few decades ago when I was in high school, and I bought a book by him called The Northern Magus, a bio of Pierre Elliot Trudeau. I loved the book, and I loved his way of writing.

Now at age 81, he has lived to having to refer to a second “Prime Minister Trudeau”. He is also a famous biographer of Joey Smallwood and Sir John A. MacDonald. He continues to contribute to The Toronto Star.