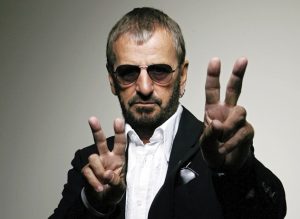 Ringo Starr (Richard Starkey) – One of two surviving Beatles who, from the 1960s, said in an interview after Sgt. Pepper words to the effect that drugs make you a lousy musician and artist: “we were just junkies dabbling in music”, he said in 2001. But as for alcohol, it took its toll on him during and after the Beatles’ breakup. He is clear of that now , and has been inducted twice into the Rock and Roll Hall of Fame: once for being a member of The Beatles, and once for his solo career. 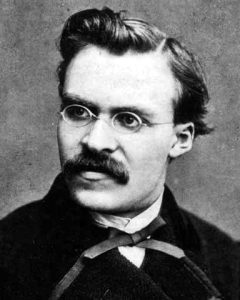 Friedrich Nietzsche (philosopher) – This German philosopher was one guy that never drank. He was frequently in frail health, both physically and mentally. Maybe he should have had a few schnapps. But he lumped alcohol and Christianity together as those two things that prevent us from facing our problems head-on. Alcohol dulls our senses, and never solves our problems, and we need to face life squarely and honestly, he would say. You have to respect that. Sadly, he died at age 55, never knowing the success of his contributions to philosophy. Even after his death, his contributions were used to justify anti-Semitism during the rise of the Third Reich. This was nonsense, of course, but it meant that the true value of his philosophies were not going to be seen until a half century after his death, or until the mid-20th century.