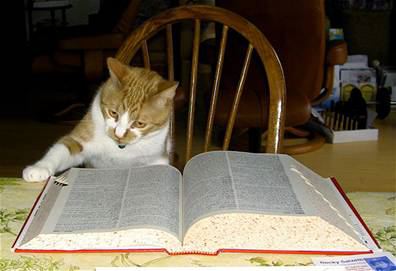 If u recall teh instalment ov “wwjd?”, Jello Biafra discusd bout teh effects an politics ov all dat “toxic crap” which r affecshunately refr 2 as teh tar sandz.

Yesturdai, i read in da globe an mail dat pipeline rupturd on teh top ov hill. Teh crude bitumen flowd down into teh muskeg below.  Nearby aboriginal community wuz gettin sick frum teh stench, especially teh children. They had 2 close teh skool down 4 at least 3 weekz. Teh dai aftr Stefen Harpr got electd, it wuz finally admittd by teh alberta gubment dat 250,000 barrels ov crude tar sandz bitumen had spilld into teh muskeg, killin local animals an plants, an makin peeps sick. Dat didnt taek long 2 proov itself out.

If you recall the installment of “WWJD?”,Jello Biafra discussed about the effects and politics of all that “toxic crap” which are affectionately referred to as the tar sands.

Yesterday, I read in the Toronto Globe and Mail that a pipeline ruptured on the top of a hill. The crude bitumen flowed down into the muskeg below.  A nearby aboriginal community got sick from the stench, especially the children. They had to close the school down for at least three weeks. The day after Stephen Harper got elected, it was finally admitted by the Alberta government that 250,000 barrels of crude tar sands bitumen had spilled into the muskeg, killing local animals and plants, and making people sick. That didn’t take long to prove itself out.