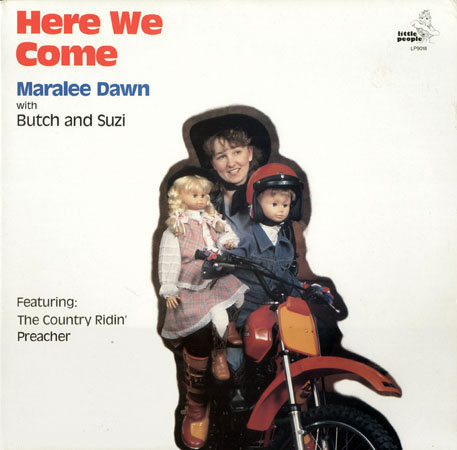 Maralee Dawn is another ventriloquist who has entertained children for at least 10 years, and also has her own website. Her puppets actually look like toy dolls, but looking at her website they seem to be of the kind where the lower jaw moves.

I just get a little worried that she seems just a little too attached to these dolls. I don’t know.

Then there’s more here. They are depicted here riding a dirt bike, yet only Butch, one of the puppets is actually wearing a helmet.

I can see them riding along, then Maralee lets go of the handlebars at 50 miles an hour, and tells Butch to take over. 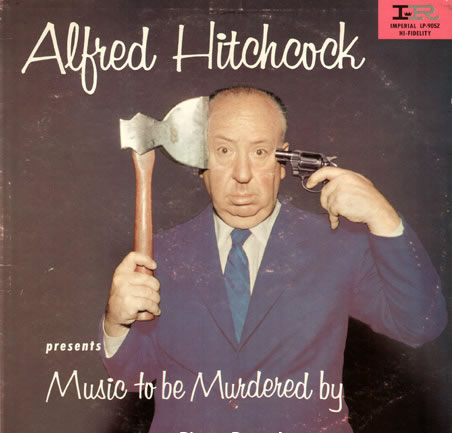 Alfred Hitchcock, however, has all of the psychos beat. Not content to be merely detached from reality, but he is typically preoccupied with thoughts and fantasies of death, murder, rape, and all things that inspire horror.

Now, we see in this photo that he has suicidal thoughts. Now that crosses the line. He probably needed to cool off in a psychiatric facility after this episode. 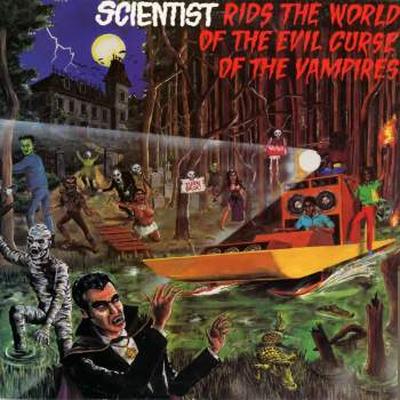 Scientist was the nickname of a reggae singer who seemed to be a whiz at repairing broken sound equipment and other electronics. As early as 1980, his handle was changed to “the Dub Chemist”. This album was released in 1981 under his original monacre. It was through his engineering prowess that Scientist, on a dare to be a recording engineer for a record album, invented his own style of reggae called Dub, inventing new sounds through the mixer board. Born in Kingston, Jamaica in 1960, he is now a recording engineer in Silver Springs, Maryland.

As impressed as I am by all that, his album cover will not win many awards. Neither will the long title. Looks like he took a few tips from Alfred Hitchcock.