Rumor has it that Prince, otherwise known as The Artist Formerly Known as Prince, is teetotal, although maybe it is hard to believe. All Google searches for Prince in association with drugs led to Saudi sheikhs, cocaine and beheadings (not kidding), so I can only believe what the rumors say. Actually, it is a little above rumor, since many sources say that his father, John Nelson, was also teetotal, and he looked up to him, growing up. It is likely that he had never drank, and is vegan besides. For Prince to be this creative for so long (complete with his current project, called Third Eye Girl), it would not be believeable to hear he was doing drugs for the past three decades.

Elton John’s biggest demon was never really booze, most of his demons seem internal. He was given to depressive episodes where others would find him hard to cope with, but later he would come to his senses and make it up to his colleagues, often producers, engineers and fellow studio musicians. About 40 years ago, he suffered a drug overdose and later suffered from bulimia. He also had to battle feelings of suicide on many occasions. In 2015 he celebrated his 25th year of sobriety and freedom from drugs. At age 68, 20 years after being inducted into the Songwriters’ Hall of Fame, he has been awarded most of his Grammy Awards and Tony Awards only since the 1990s, long after he reached rock superstardom in the mid-1970s.

The video shown below, shot in a surreal court setting, was a song called “This Song”, by former Beatle, the late George Harrison (1943-2001). If you recall, he was fighting a copyright dispute over the song “My Sweet Lord”. Bright Tunes, owner of the 1963 Chiffon’s hit “He’s So Fine”, sued Harrison due to the similarity between the two songs, and this tune was inspired by this protracted court case.

The video, which begins with Harrison escorted into a courtroom in handcuffs, was a of a song that, when I was a kid, and heard of the court case, made no connection between it and “This Song”. The video, shot in 1978, well before the days of “video” music and MTV, makes the intent of the song obvious. Even the lyric “This song/There’s nothing Bright about it” is certainly a dig at Bright Tunes.

If you never saw the video before, and never made the connection with the court case, then this song was likely perceived as just another good Harrison tune which, once you heard it, you couldn’t get it out of your head.

Here is the video:

… and here are the lyrics:

Charles Manson covers the Beach Boy’s tune “Cease to Exist”, accompanied by talent from The Manson Family. Not great, but I have heard worse from ’60s music. Is it too bad of a pun to say that this song is likely a “cult favrourite”? The video is all imagery, and not badly done. I hear that the Beach Boys later changed the song title and first line of the lyric to “Cease to resist”.

There used to be some excellent photo montages of this vid that got pulled by YouTube. Even a recent montage I noticed had the soundtrack pulled on it.What I am now to make do with is this small crop of Stuart tunes, lip synchs and remakes. Hope YouTube doesn’t pull these. 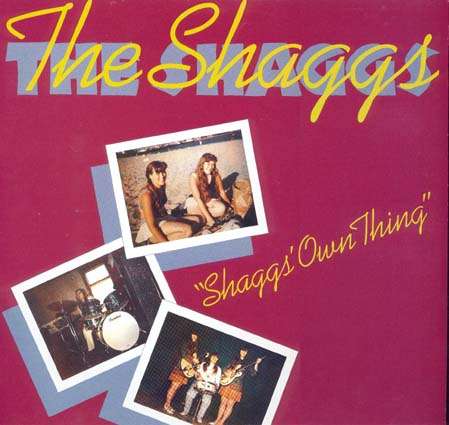 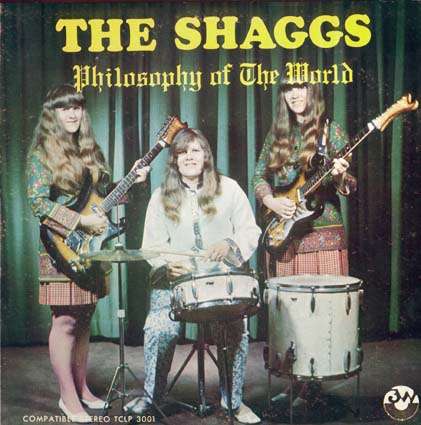 These lyrics to Fotzepolitic (or a close facsimilie) had appeared on a newsgroup some years ago. The approximate lyrics are below. I was convinced that these were the actual lyrics, but recently I have looked at some “lyrics” websites, and they all post more or less the same “approximate” lyrics, but to my knowledge, none of them are like the one I have here.

If you had not heard the song Fotzepolitic, I recommend you give it a listen. Seriously, I thought it was a cool song (click below).

The Cocteau Twins had this strange style of singing, which could only arguably be called “the English language”. I think they invented a few words and used some non-words also. But of course, we were all charmed by Elizabeth Frazier’s singing and music and bought their recrods anyway. It didn’t matter what she was singing about; it was how it was sung. Their style was atmospheric and ethereal. But Fotzepolitic was more on the “pop” side.

Maybe these are the lyrics, maybe they’re not. But you can play the above video and sing along with these words anyway. They are as good a guess as anything out there.

Something that is currently under high rotation on my iPod (actually, it’s an el-cheapo SanDisk that does the same thing) is a song called “Calling on Mary” by Aimee Mann. Aimee Mann has had a few good tracks after she parted from ‘Til Tuesday. But for some reason, this one, from what must be one of the moodiest Christmas albums I have ever heard (“One More Drifter in the Snow”), has me addicted. The song has that addictive quality of hitting all the right notes and the has all the right chord changes to keep it engaging. I would like it to be a love song or something, but here it is, a Christmas song. There is definite heart-ache in the music, more so than the words. It is an articulation of feeling I would put up there with George Harrisson. At least in that tune.

One wonders why she hadn’t been bigger as an act. There is definite hit quality in her music. It seems her “image” is of a female who thinks, who ponders, who is moody and introspective. None of these qualities are common in female acts.