The band Game Theory existed in the 1980s, and had a good run as artistic output goes. But during their day, they were beset by various runs of bad luck: the folding of their record label, Enigma, and the lack of publicity they had during and after they folded. The group disbanded around 1989, and group leader, songwriter, lead guitarist and vocalist Scott Miller (1960-2013) formed the group The Loud Family, which lasted for several more albums until 2006.

But I wish to focus on the latest posthumous offering by Omnivore Records, a reissuing a couple of weeks ago, of the high water mark of the creative powers of Scott Miller and Game Theory, and that was the double LP, Lolita Nation. Omnivore released it on a single CD, and in addition provided another CD of “bonus tracks”. And a booklet of quotes from producers and band members that had a hand in creating the album. Former live-in girlfriend Donnette Thayer talked about her experiences as guitarist and vocalist. Even Shelley LaFreniere was brought out of obscurity to write a few blurbs about her memory of her experiences in helping out as their keyboardist and background vocalist. However, most of the writing seemed to come from producer Mitch Easter, drummer Gil Ray, tour manager Dan Vallor, who also helped out with backup vocals. They would be the people you would want to hear the most from anyway.

Of course, I found the need to listen to the CD of bonus tracks more than the actual album which I played to death in the 80s and 90s. To play to the fan base, they have the long version of Chardonnay as their first track, which was never on the original album. after that, a few tracks were, to my ears, better left on the cutting room floor. But that’s not what bonus tracks are for. Even bonus tracks for Beatles reissues have a lot of crap on them. But like any cult fan, you are there for the gems. And they deliver on that. There is an interesting cover of The Hollies’ Carrie-Anne, which I have never heard them sing before. They also cover Joy Division’s Love Will Tear Us Apart. The highlight was the acoustic solo of Game Theory’s own Together Now, Very Minor without the deep space echo of Scott’s voice that was in the Lolita album.

Altogether, I found the album quite enjoyable, and the Bonus CD did not disappoint.

I didn’t need to say anything else, didn’t I? MacArthur Park is that unlistenable 1968 hit whose only strength lay in the instrumental piece. How often does Jimmy Webb need to remind us that someone left his bloody cake out in the rain, then strech the metaphor until it loses all focus and meaning? But, ah! it’s that 90-second instrumental near the end that rescues it. That 90-second piece often impinges on younger ears as cliche beyond belief. But that is only because this original recording has appeared so often in advertisements, theme songs, and the like in the decades since, that it in fact has become cliche. Stuff like that only happens to really good music (unfortunately). And that 90-second part is so different from the rest of the 7-minute tune that it doesn’t seem to belong. And it’s the orchestration, not the words or the vocalist, that won the Grammy in 1969. For your edification as well as for a bit of nostalgia, here is the 90-second passage in question:

But of course, this is the difficult listening moment, and I’m afraid that wasn’t difficult enough to listen to.  And no, I won’t subject you to Richard Harris’s singing, or even Donna Summer. What I will do is to play for you the Cockney version by The Burtons. The whole thing reeks of Morgan Fisher. 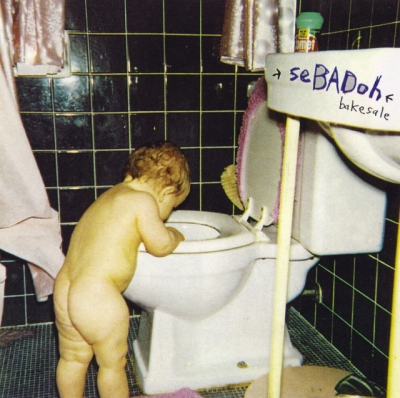 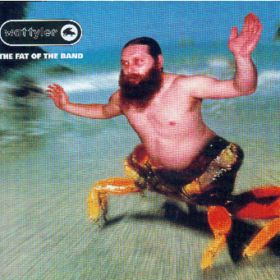 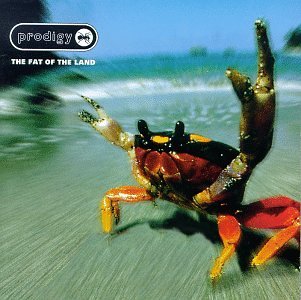