Pontius Pilate answered a life-and-death question with a question: “What is truth?” We recognize his response as a indecisiveness masking avoidance behaviour, since truth is well-defined, requiring evidence. Generally, even the answer to the question “What is truth?” needs argument and evidence.

But truth without evidence is undefinable. It can be anything we want it to be. “What is truth?”, asked as if truth were some abstraction, is a discussion that leads nowhere. Like watching shadows in a cave, we can never be sure what the substance of the shadow is doing if we don’t see it, but we can look to the shadow for evidence. True, we may get the wrong idea, but there’s a pretty good chance of getting most of it right. Our brains are wired to put such things together. And though our perceptions may be wrong sometimes, ignoring those perceptions and assimilations is normally seen as foolish and naive.

We can never see everything there is to see in life, but nevertheless, life expects us to make sense of the world around us given our limited perceptions and world view. And the critical decisions we make affecting our lives are almost never based on perfect information. But we often base decision on the degenerate data available, further informed by past experience, and often are expected to render such judgements, whether it is in our line of work, or our daily lives. More often than not, not deciding is often more damaging to one’s future than deciding. With a decision, at least you have a way to base a future plan for coping with any consequences. In life, there is no fence-sitting. Deciding not to decide is still a decision. And it is a decision with consequences. 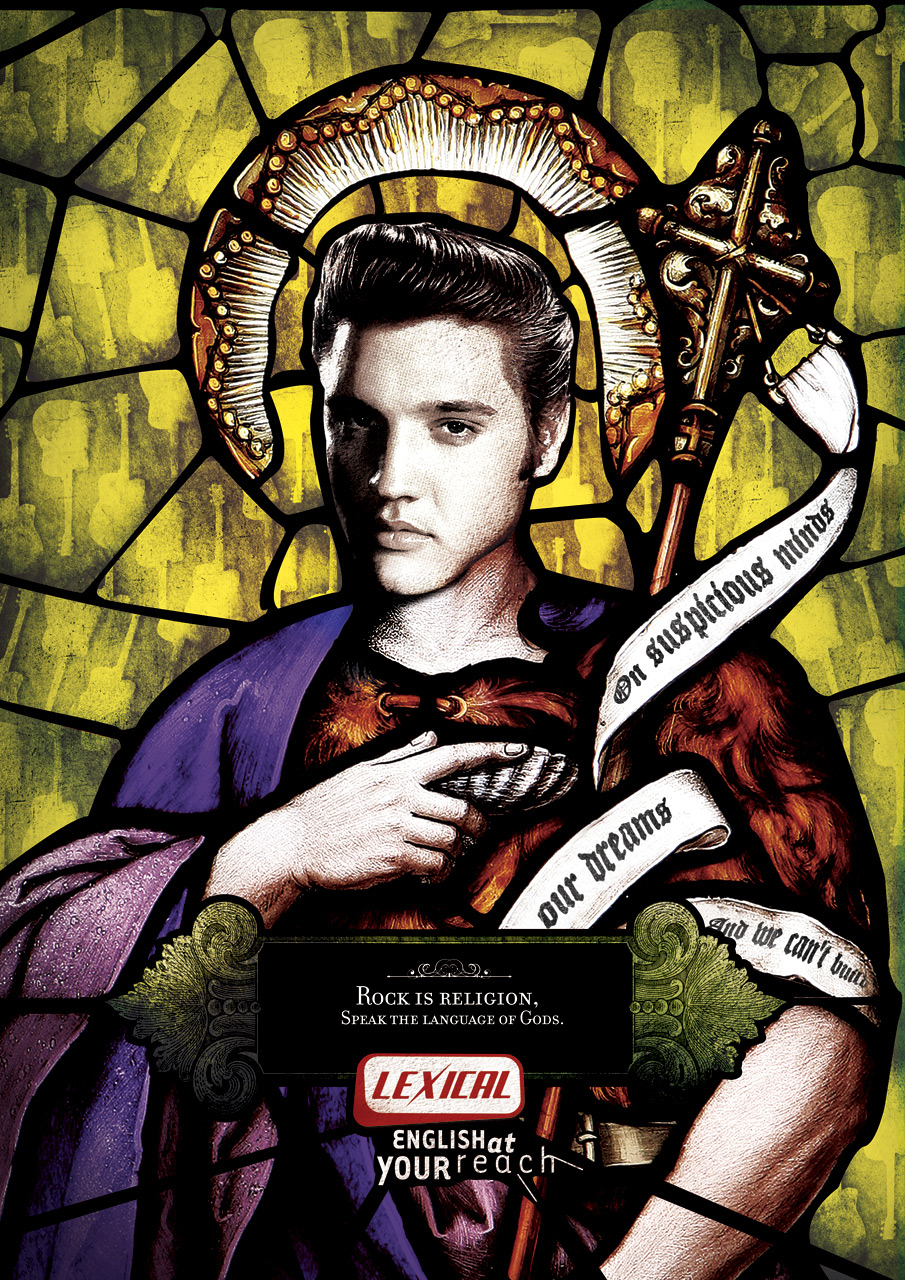 This is a humorous kid’s animation that tells the story of  St. Patrick.

On a raunchier tone, comedian Mark Day offends several nationalities equally with this send-up to St. Patrick’s Day, and describes sainthood as divided into the A-list and B-list.