Only 5 days to Christmas, and you need some music. Let me help out …

It’s that time of year again, and here are some musical genres listed at Every Noise at Once that have “Christmas” in the names:

Music genres with “Black” in the names …

If you thought long enough about these names, they would have other (non-musical) connotations. Just sayin’. And yes, there are people who claim these genres really exist.

Whether due to the fusion of too many genres or names which relegate the band to certain obscurity, these are ones I chose which I cannot even imagine what the sound must be like. To know, the website Every Noise at Once gives sound samples of most bands and genres they list.

Here is a list of names of genres that appear as futile attempts at reinvention of existing genres:

Samplings and band names are located at Every Noise at Once.

The website everynoise.com deals in some way with plotting the musical classification categories of all music that exists (to which they are aware) on their web page. The next few articles form a small sample of the nearly 1500 genres listed. On that website, if you click on a genre, you are given a sound sample. Click again, you are led to another page consisting of band names in that genre. Now, as a former college DJ, I have heard of a lot of these genres, but here is a list I have not heard of at all:

This is the first of a series of lists of strange music genre names listed at the site. For a complete list along with band names and music samplings, visit the site Every Noise at Once.

While hearing reports about Adam Nobody seems humourous, with reporters having to, as they always do for people they are discussing, referring to them by their last names, this gives the G20 protest a frightfully Orwellian ring to it. I find it slightly unnerving for reporters to now be allowed to say that at the G20 protest three years ago, “Nobody got arrested”, or “Nobody was kicked and bruised”, but yet “Nobody was found Not Guilty of all charges”. How about this: “Nobody did not assault the officers”. There is a video of Nobody on YouTube.

This just writes itself. There is nothing left to say.

I have some things to say in response to Mark Rayner’s article, as personal reflections. BTW, Rayner did the usual good write-up job with these kinds of articles. But you know, I can’t read these kinds of “What is a Canadian” article without making a lot of mental responses. Here are my responses to a selection of his articles.

Mr Methane plays his, uh, “instrument” on a promotional video: 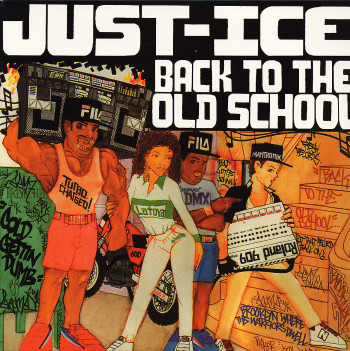 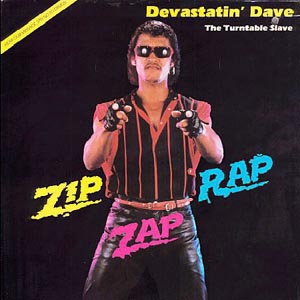