An article in the New York Times discussed about the move in Washington State to offer free Covid vaccine injections from various marijuana dispensaries in a so-called “Joints for jabs” program. Along with that, they would offer free joints, but stopped short of offering “edibles”. The Times article is not clear on this last part — they probably mean edible cannabis-infused products. They could have also meant Doritos or pizza, the standard go-to foods when a stoner gets the munchies. Not to be confused with cannabis-infused pizza, which would make things worse.

Caught a vid of a nutty lady with a cell phone railing against cell phones. Going by the palm trees, I guess this is likely California, where being a wingnut is socially acceptable.

The basic schtick appears to be: don’t be seduced by technology, they’re taking over your brain! I feel sorry for her in a way. She does have a point. I take her point to be for us not to be slaves to technology. Tell the kids to turn the cell phone off. Go outside and play. Get on your bicycle, your skateboard; play catch. Chat with each other face-to-face. 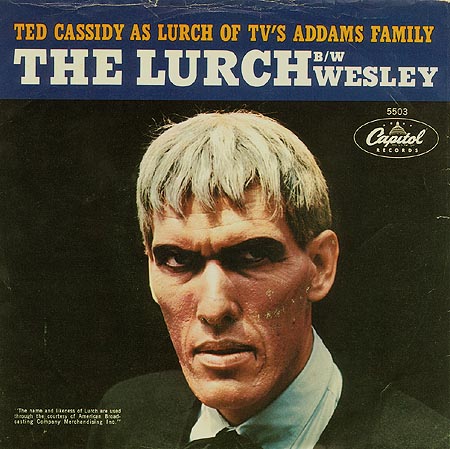 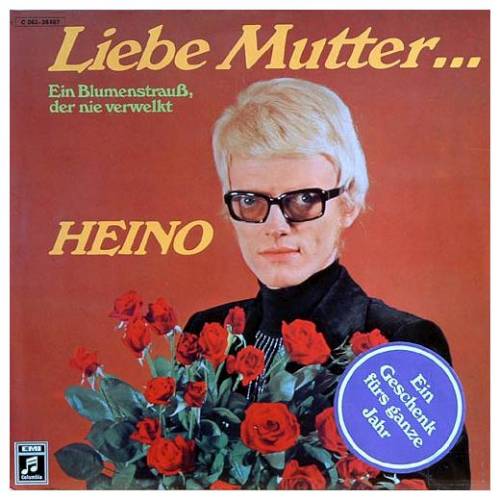 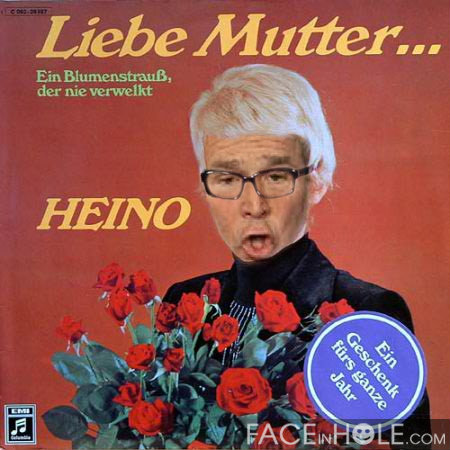 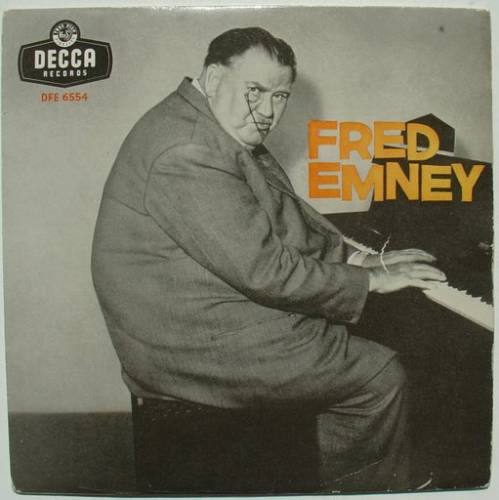 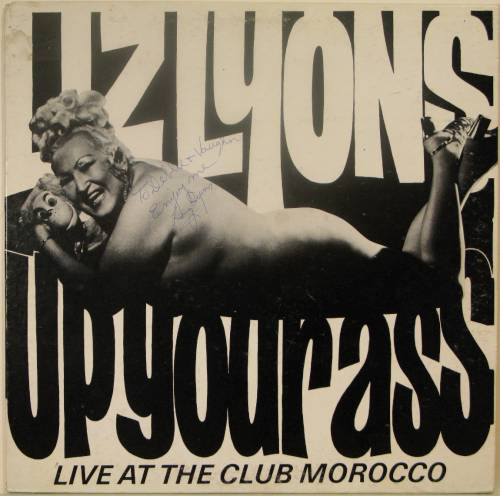 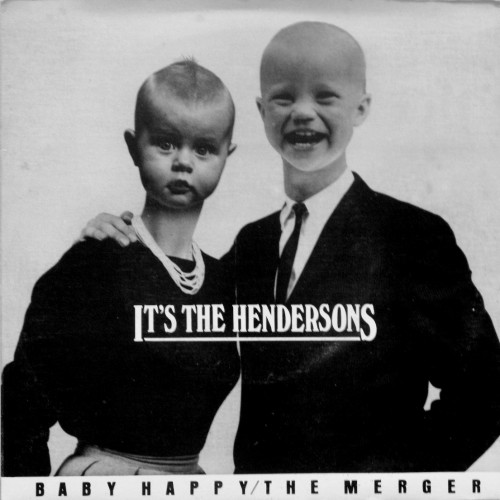 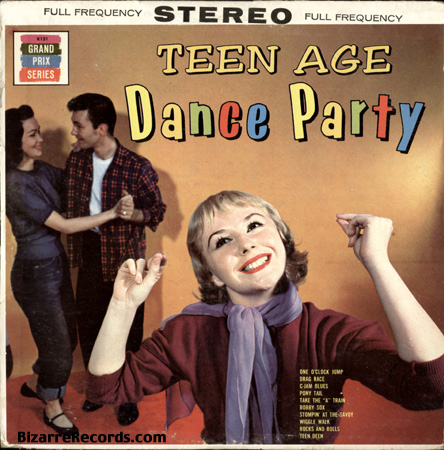 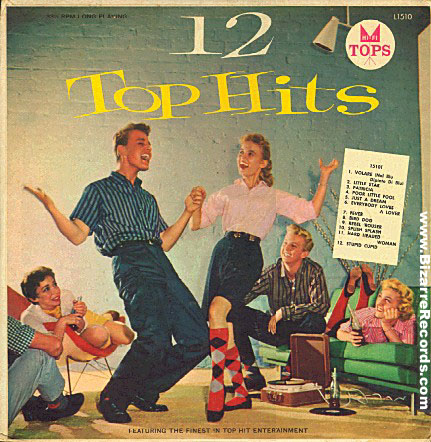 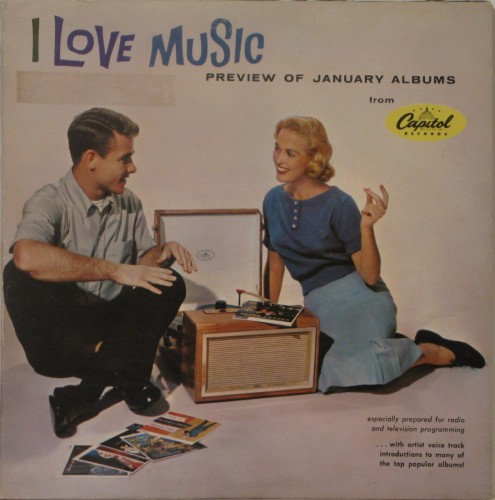 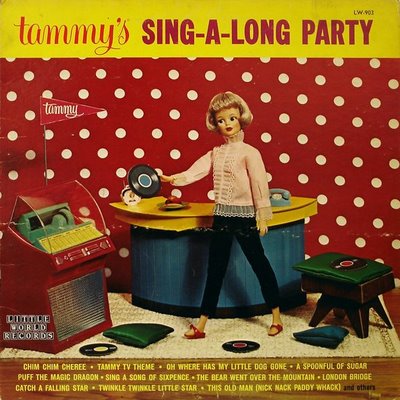