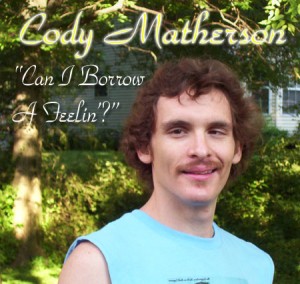 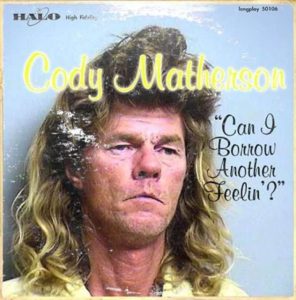 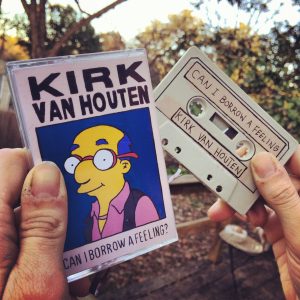 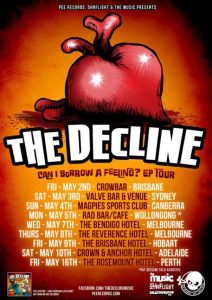 In Canada, due to the activism of former Member of Parliament for Etobicoke-Lakeshore, Jean Augustine, we celebrate Black History Month during the month of February, and I thought it would be worthwhile to show some landmark musical contributions by black people that have caught my attention.

The history of black people contributing to music has been well-documented, and in the 1950’s, it was acknowledged to be a “race barrier” for black people to break into the music charts. What was at the time called “race music” — the music of people like Fats Domino and Chuck Berry, was music often panned by radio stations, while cover versions of the same songs by the likes of Elvis Presley and Pat Boone were played endlessly.

Harry Belafonte was among the first to break the race barrier in 1955 with his album Calypso. The second album by him to reach #1 on Billboard, it contains signature tunes such as Day-o, Jamaica Farewell, and Man Smart, Woman Smarter.

Belafonte is still around, he is 92 years old. Before his ilve performances of Day-o, he would explain a particular lyric in it, which was “Come Mr. Tally Man, tally me banana”. The song was about dock workers loading heavy bunches of bananas on to a boat for export over night, waiting as dawn breaks for the tally man to count their bunches of bananas so they can get paid and go home.

What makes this particular LP special is that it was the first record album in history to sell over a million records. Before that, million sellers were a term attributed to singles, such as Bing Crosby’s White Christmas, or Tennessee Ernie Ford’s Sixteen Tons. But this was the first time a whole album was acknowledged as a million seller. Calypso also stayed on the Billboard Hot 100 for 99 weeks — almost two years.

Belafonte was very much involved with the political activism of Rev. Martin Luther King, and as a result was blacklisted during the McCarthy era. He paid for Reverend King’s bail to get him out of Birmingham Prison in Alabama, and raised bail money to get other unjustly imprisoned black people out of prison on the eve of the Birmingham protests. The protests were against Apartheid-style racial segregation, common in the southern states until the early 1960s, and Birmingham was seen as the focal point of segregation during that time. The person who started this was a local seamstress who boarded a municipal bus in Birmingham, dutifully sitting in the section reserved for “coloured” people. When the white-only section of the bus became full, she refused to relinquish her seat to a white passenger who was standing, as required by municipal and state segregation laws, and as requested by the bus driver. The passenger, Rosa Parks, was also a leader in the Montgomery chapter of the NAACP, and the conviction was fought all the way to the Supreme Court, with the conviction and the segregation laws surrounding it being overturned.

While Parkes was fired from her department store job as a seamstress, and received death threats for many years onward, she won world renown, as well as having streets named after her, winning medals of honor, honorary doctorates from several universities as far away as Tokyo, and a county in Washington state dedicated the front-row seats of their municipal buses in her name, shortly after her death in 2005.

Brumley, I found Jesus at a Wal-Mart. To put the correct sense on this tune, Brumley was witnessed to at Wal-Mart. It is not far-fetched to say that Brumley’s near-empty kitchen pantry needed divine intervention, and that’s kind of what he is singing about:

Yes, indeedie … This is the 330th CAC article, collect them all! More to follow. I will try to make these once per week: 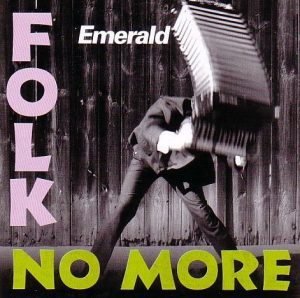 The person in this picture does not want to be folked with. Channeling The Clash, the album has all of the visual cues of the London Calling album. Except the guitar, of course.

Not a whole lot of info exists on this incarnation of Emerald. Emerald appears as both a folk group and a metal group. The metal group appears online in some detail but this album doesn’t exist in the discographies I have seen for the “metal” group called Emerald.

That being said, this 2006 album is still for sale on Amazon, Spotify, iTunes, and all the other usual suspects. 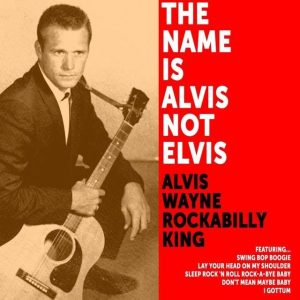 Alvis Wayne (1937-2013) seems to be a victim of mixed identities. Someone asks him his name, he says “Alvis”, and the other responds “Oh, hi, Elvis!”; and then he has to correct them, and he finds himself all but handing out a pronunciation key: “That’s Alvis, with an ‘A’.” The other responds with “Elvis isn’t spelled with an ‘A’, what are you talking about?” Facepalm.

Apparently, this Texan hit it big in the UK, and his singles and albums were in high demand. His most recent LP, “Proud of My Rockabilly”, was released in 2001. 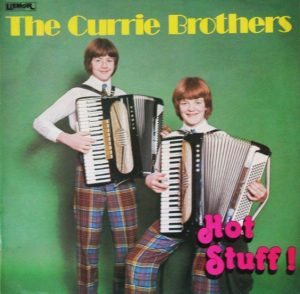 The Currie Brothers didn’t get Emerald’s memo. Instead, they are folking around with their accordions. Another victim of mistaken identity, there is currently another band in central Ontario that goes by the same name, also a folk band.

The Hot Stuff LP has been out for some 42 years now. I see a copy currently on e-Bay for about $25.00. Around the 1970s, Jim and Tom Currie won the Scottish Championship for accordion. According to Discogs, recordings of these two exist as late as 2015.

To finally settle Nietsche’s question, well, I was talking to God the other day, and He told me Nietsche was dead. That final assertion is much more provable.

Here is Pink Martini’s 2007 atypical cult hit “Hey Eugene”, as aired on PBS, with lead vocalist China Forbes and bandleader and composer/arranger Thomas Lauderdale being interviewed at the start of the song:

This is a bit of an old phenomenon (it had its heyday about 2 years ago). However, I think a blog about album covers would be remiss to leave out the topic. Here is a gallery of the most original art found in the sleeveface genre. I won’t go in to deeply into the origins of sleeveface, since there appears to be much disagreement.

The writer of the blog jetcomx.com seems to have an eye for the most original artwork in this genre. Here is a brief sampling.

Here is ABBA, with their Spanish hit “Reina Danzante”, which english speakers will also find familiar: