I have been a big fan of Jello Biafra’s spoken word stuff. This time, he does his spoken word thing around some mannequins, and he’s discussing the Alberta Tar Sands, and how dirty the fuel is to refine, and how dependent the United States is on our oil.

To those who haven’t heard him before, he has strong views. But in the typical punk rock/anarchist tradition, you are encouraged not to take his word for it — why not search out the truth for yourself? Get it from the source, or as close to the source as you can. Jello is a Green Party member in the U. S., and is likely to be quite well-read on environmental issues.

One problem, although it is a minor point: While I distrust Stephen Harper as much as anyone, his religion is evangelical, but not fundamentalist as Jello suggested in his piece below. He may try to convert you 🙂 but he probably doesn’t believe that the Earth is 5000 years old or that the Bible is literally true. Nor would they agree with the idea of speaking in tongues. In fact, his church, The Christian and Missionary Alliance, has been a participant in a lot of human relief efforts worldwide. Just the same, who knows? Maybe Harper really does believe that Jesus will make a rainforest grow from the tailings of the refinery, and make the cancerous tumors of the Miskew Cree disappear. Check out this article for more info on the effects of the refinery tailings on the Athabasca River, downstream from the tar sands mine.

So overall, Jello’s speech kind of makes me want to go out and become a card-carrying Green Party member.

This is from an ongoing series on Jello’s blog, called “What would Jello do?“. You should check out the others.

Meanwhile, there is an election on May 2nd, and while cynics say that voting doesn’t change things much, the only thing worse than voting is not voting. Clicking on the graphic below the video leads you to Elections Canada, where you can get to know a few things about your local candidates. If you are a Canadian citizen of legal age, be sure you are registered to vote. 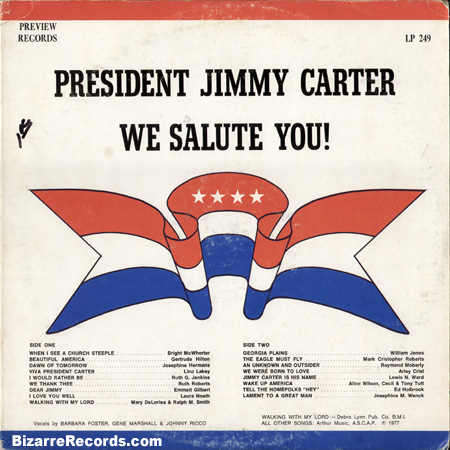 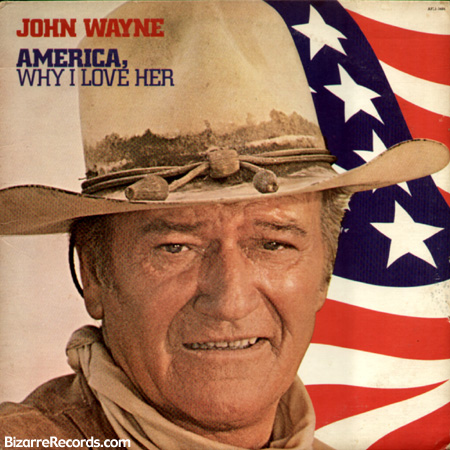 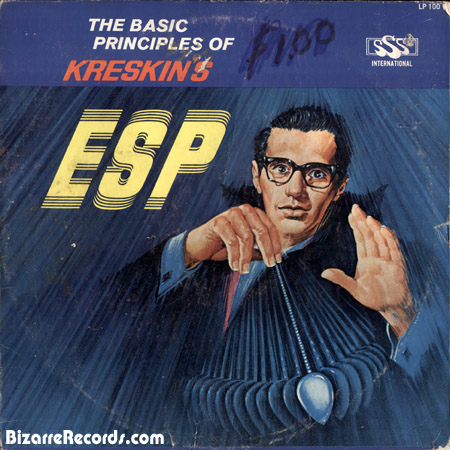