In today’s blog, I am experimenting with another method of presenting these album covers. I am finding that doing it this way prevents me from looking at the covers directly as I am discussing them. But to see an enlarged image, just click on the ones you want to see.

But from memory, I recall I have three albums on how to stop smoking, one album on avoiding probate, and one on touch typing.

The three non-smoking records appear to promise a painless way to kick the habit, proving that no one has ever lost a dollar by promising the listener that the cessation of bad habits involves some hypnotic hocus-pocus or some other easy way out.

A record about touch typing? I’m not sure how that is supposed to work, unless it comes with a booklet.

“Probate” is a service a court provides to prove the validity of a deceased person’s will, allowing all involved parties to settle the affairs of the estate of the deceased, according to Wikipedia. This can be expensive, and the real beneficiaries to the estate could be the lawyers. Wikipedia says that establishing a living trust is a way of avoiding probate, so that is probably what is being discussed.

All album covers come from thriftstoreart.com. Another side effect of having this kind of  a gallery is that I can’t link the photos to the website. So just click on the aforementioned link, and you’ll get to these albums, and many others. 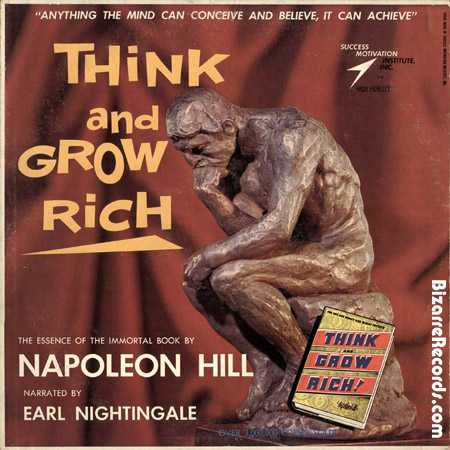 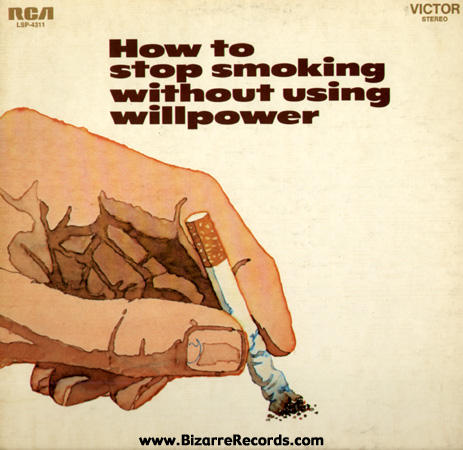