I have about 100 albums by some 66 artists from iTunes, not counting various artist compilations. Many of them are just 1 or 2 tracks off an album, but a good deal of these are complete album downloads.

The “My Genre” classifications are braindead on iTunes. Some failed 20-something computer programmer was probably asked by their boss at Apple to do the classifications, as though any talentless hack could do it. It didn’t occur to the execs that you have to know a fair bit about the music you categorize, and not over-categorize, which, as iTunes demonstrates, only makes the problem worse. And I’ve wondered: what exactly is the “bounce house” genre?

Here are some classifications of recordings that have clearly not been
thought through:

Enya, apparenlty, is “Pop” music. There is not much separating her Celtic influenced brand of electronica from acts like Vangelis or other progressive acts. It is just that her music sells. In iTunes, “Pop” doesn’t seem so much as a genre as an economic category. 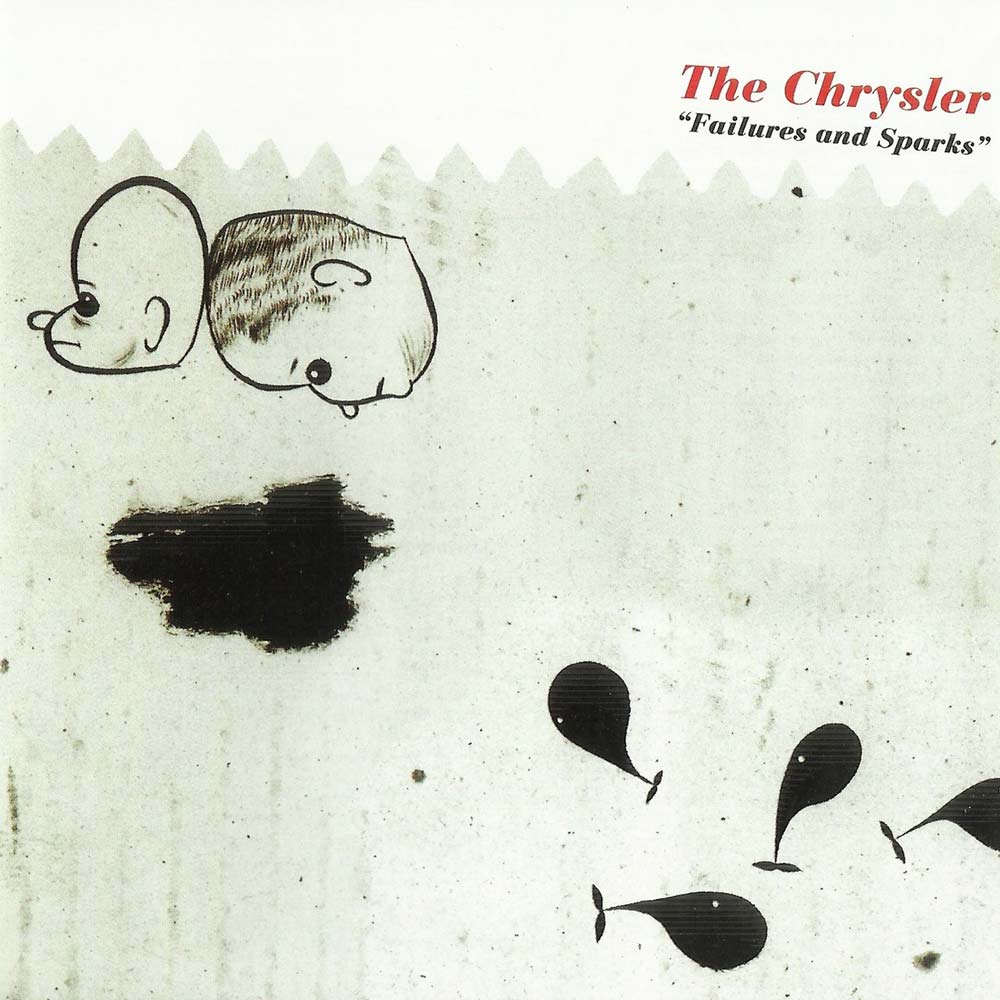 “The Chrysler” is apparently “Rock”. There they are in my collection alongside Hendrix, Supertramp, CSN, Rolling Stones, U2, and so on. All of the latter groups could well be classed under “Classic Rock”, as it is now known, but here they are as well. What is Chumbawumba doing under “Rock”?

Judy Collins, who is best known as a top-rated singer of other people’s music, is here under “Singer-Songwriter”, with her album of nothing but Leonard Cohen tunes. Clearly, Collins is more singer than songwriter. That is not a slight on Collins – she is amazing and deserves to be heard by a wide audience.

Michael Pagliaro “Rainshowers” classed as “American Traditional Rock”. Problem is, Pagliaro hails from Montreal in Canada. Why are they splitting “Rock” into these fine classifications anyway? They do have “Rock”.

The “Alternative” genre: Edwyn Collins, The Deceberists, … outside of iTunes, “Alternative” is not really “Alternative”. It is just another form of mainstream Rock which makes the average consumer feel like they are listening to something edgy. Collins doesn’t sound too different from Bowie. Bowie was edgy (take note of the past tense); and there is not much special about The Decemberists, except that they are not as well known as other Top-40 acts back in 2015, but still highly talented. Why are acts like these not as well-known? Ask the record execs. And apparently, acts such as The Chrysler and Chumbawumba are not alternative?

“Dance”: A-Trak & Wongo, Kidnap, and Boyz Noize are all electronic. They are hypnotic tunes and would not be considered recognizable by any general audience. More correct genres are House, and Techno. Kidnap have other recordings listed under “House”, such as their single “Cold Water”. The music is danceable in the sense of being at a rave in your early 20s and not knowing what you are dancing to.

Maria Bamford is a charmingly strange standup comedian who has different albums classed separately under “Comedy” and “Standup Comedy”. Her comedy is all standup comedy in all of the albums I have of her, but being classed under these two categories is unhelpful.

I found one of the genres that seem to have no problems is “New Age”, but when sorted my albums by Artist, apparently “New Age” is an artist!

The website everynoise.com deals in some way with plotting the musical classification categories of all music that exists (to which they are aware) on their web page. The next few articles form a small sample of the nearly 1500 genres listed. On that website, if you click on a genre, you are given a sound sample. Click again, you are led to another page consisting of band names in that genre. Now, as a former college DJ, I have heard of a lot of these genres, but here is a list I have not heard of at all:

This is the first of a series of lists of strange music genre names listed at the site. For a complete list along with band names and music samplings, visit the site Every Noise at Once.