The original idea was to take the Etobicoke Trail from Glenforest Secondary School to Turner Fenton Secondary School. It didn’t quite turn out that way, since when I attempted the trail two days ago, I only made it as far as the 401, where the trail going underneath the 401 was under repairs until November, and was blocked by a fence. A fellow rider passing by led me to a knocked-down section of the fence barrier, leading to a part of the trail which was muddy, and possibly not the kind of trail for my bike, which had smooth tires. But I followed him nevertheless, and made it back to the paved trail on the other side. That side quickly led to west end of the Pearson Airport property, at the end of the runways. My temporary companion had disappeared by then, and I was on the part of the trail that ended up going alongside the much written about Convair Drive. On the other side of the fence of Convair was another paved road, likely South Service Road.

Being at the airport answered a small question in the back of my mind. I had seen South Service Road on the maps. Why was it called “South” when it was clearly running on the north side of the 401? Now that I see that it is on the airport side of the fence, I see it means that it runs on the south side of the airport.

I didn’t reach Turner Fenton, having taken the trail at Derry Road to Tomken. I almost ended up there, but didn’t travel under the 410/407 basket weave as I had hoped. Turning back, I retraced my steps and went back home via Convair Drive, exiting the trail. From there, I would take a sidewalk route going south on Renforth down to Eglinton. There was a very nice trail there, which made it possible to get back to Matheson Boulevard as I had intended, and re-enter the Etobicoke Trail via Sismet Road.

My cycling odometer seemed to click over 78 km or so with the return trip, but a tracing of my route at walkandrollpeel.ca shows about half that (actually around 38 km, see illustration above), which when calculating average speed, makes more sense. 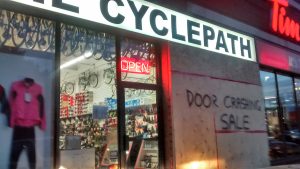 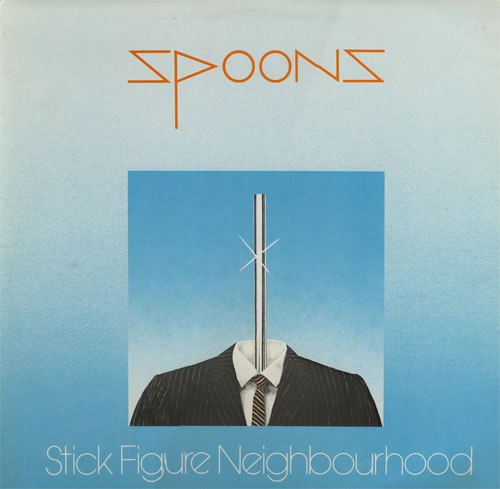 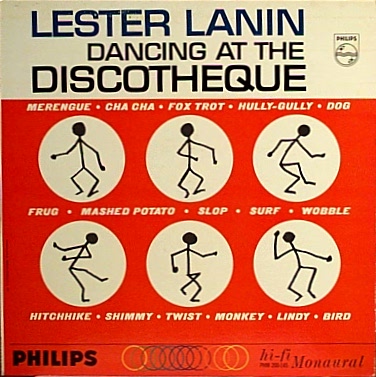 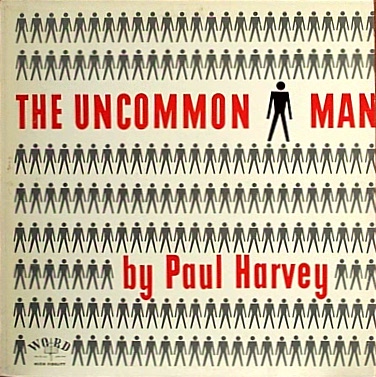 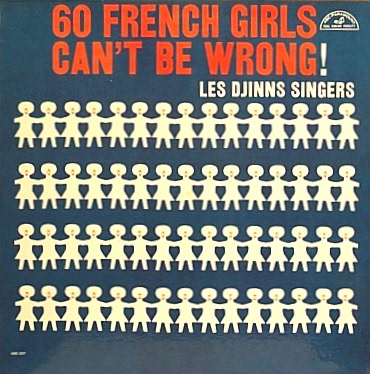