I noticed that the United States government has grown a lot more intolerant of newcomers to the country. The latest wave has to do with the perceived threat of the migrant caravan of people trying to leave Central America, and enter the United States as refugees through Mexico. I am pretty sure they already know Americans are not exactly going to roll out the red carpet for them. But the caravan is still coming nevertheless. They could face arrest, deportment, interrogation … I don’t think they care. They will stick it out it anyway.

You have to be pretty desperate to want to take risks of travelling mostly on foot for a 4300 km journey. Not just from the American Military. But the even bigger enemy would be the outdoor elements, and the predators that a hot, mountainous climate brings. The 5000 or so members of this caravan will be sure to dwindle in number as the rigors of the wildlife and the elements take their toll.

After leaving Mexico City, they still have another 2700 km to travel. They will arrive tired, hungry, and some will be near death. Hardly a military threat. It’s a long way to go and a lot of danger to overcome, to be on the dole in America, or to be a terrorist, if we believe the stereotypes. It is not as if they are flying in or taking the train. They are pretty much all walking. This caravan is very slow-moving.

The 5000 refugees (counting men, women and children, assuming everyone makes it) will be met with 15,000 troops at the border, who see themselves as serving little or no military purpose. The troops will be there over Thanksgiving and will return on Dec 15, close to Christmas. For the Military to actually do their “military” thing, Trump will have to declare martial law. The lack of reason for being there is not a boost for troop morale. It is a hot climate at the border, and many troops already are protecting themselves from heat exhaustion by no longer wearing their armored vests or flak jackets, since they know they won’t need them anyway. Due to water shortages, their shower time is restricted to 7 minutes. Living conditions are similar to similar American bases in Afghanistan at the start of the millenium. Also scarce is electricity. Unlike Afghanistan, they are not expected to interact with the migrants, so they will not be receiving combat pay.

It would appear as if the $200 million dollars budgeted for sending these troops to camp out a the Mexican border was simply to satisfy Trump’s need for political theater before the midterms. Now that they have served their purpose, it is unclear how big a deal will Trump make of this from now.

“Why are they still coming?” can be asked of all immigrants from around the world, of which Trump has expressed an intolerance, or have written executive orders to block. One has to have desperation, and what they flee from is often far worse. The question is better asked: what American foreign policy (or foreign policy of Western Europe) is being pursued in south Asia, in the Middle East, in Africa, that make them come to the industrialized Western World in such large numbers over the past two or three decades? I am sure many of them would rather be home in their native culture, surrounded by their relatives and friends, and pursuing their living there. 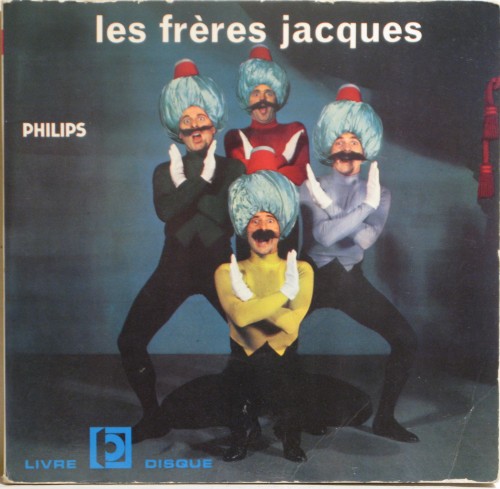 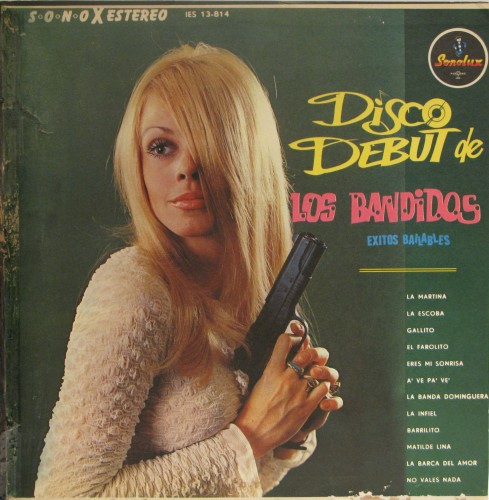