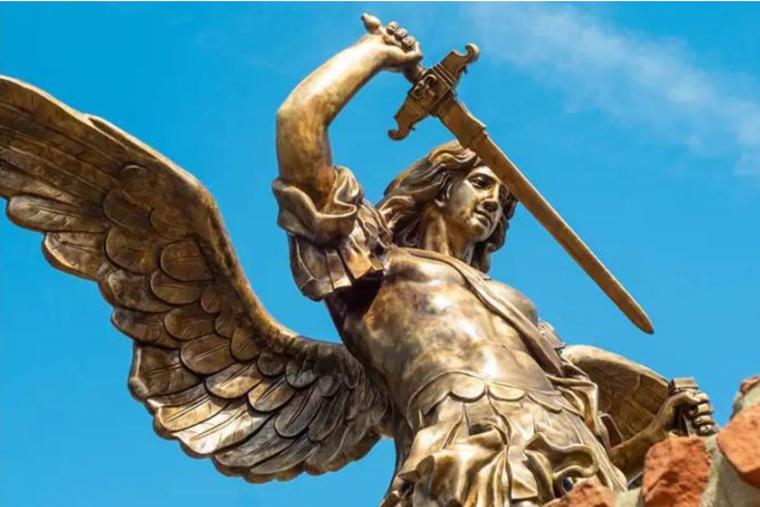 Divine providence as a security system. A drunken 32 year-old Carlos Alonzo broke and entered into the Church of Christ The King in Monterrey, Mexico and left with a statue of St. Michael the Archangel. As he staggered out of the church with the statue, he tripped and fell on the statue’s sword, seriously wounding his neck. A passer-by called for medical help, and he was soon turned over to Moterrey police. The statue was unharmed. [17 Jan] This is the second attempted theft of a replica of the St. Michael statue over the past 12 months, the previous one being of a different replica housed in France this past October.

McCarthy-era schools come to the UK. In Hylands School in Chelmsford, Essex (UK), near London, students are not allowed to have “relationships” or to touch “any other member of the school community”, according to the Telegraph. The justifications include encouraging “mutual respect” and “professional behaviour” expected in a workplace by their future employers. Many parents are withdrawing their kids from the school, saying that it does not allow their kids to learn about healthy relationships, or to learn what touching is appropriate or inappropriate. [10 Jan]

Fight for your right to malinger. 24 year-old Dyneisha Holliday, a former employee at a store called Family Dollar, was let go by her boss because she called in sick too often. After she was let go, she arrived in the store, threatening her ex-boss with a gun, but then put the gun back in her holster, and threw a stapler at the boss. She is being held on charges of reckless endangerment and aggrivated assault. [Jan 6]