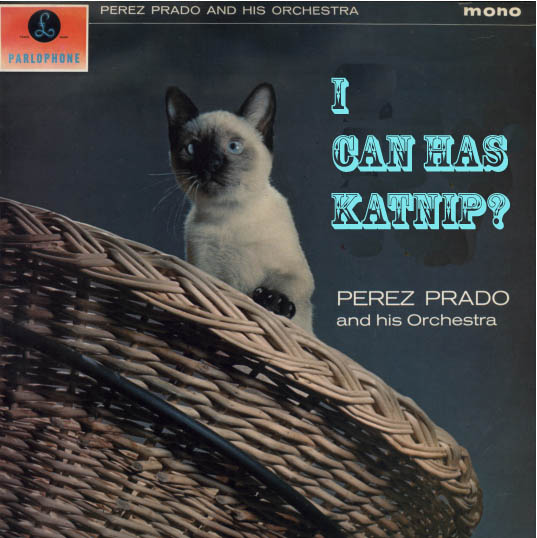 I once was listening to my favourite Jazz station in the Toronto area when I heard the announcer say something about The Great American Songbook (GAS). It was one of those phrases which kind of rolls off the tongue and seems to have no real meaning, but is a phrase often used by announcers at the station in describing the song choices or past hits of the many artists they play.

I got curious and looked into it, and found that the GAS is actually a more technical term, referring to some period in American history between 1920 and 1960 or so, which includes many of the so-called Jazz “standards”, as well as sing-along stuff that we all take for granted. Songs like “Blue Skies”, “Puttin’ On The Ritz” (both by Irving Berlin);  “They Can’t Take That Away From Me” (George and Ira Gershwin); “Ol’ Man River” (Jerome Kern) have all been used in ads, been made into top-40 hits in the past 20 years, been sung by jazz musicians, big band ensembles, and rock and country groups alike. In all, the GAS can be said to represent the American songwriting canon. They are a collection of songs that have had a big effect on American culture, thought, and style. When you filter out all of the lowbrow music, movies and videos that come from the States, the GAS is what is left. It is difficult to sit through an hour or two of all jazz or easy listening without hearing someone covering a tune from the GAS. They have been covered by everyone from Joni Mitchell to Queen Latifah.

It had been agreed by whoever it was to end  the time line for the GAS at around 1960, the ascendancy of the Rock era. But I think that is very limiting. It shuts out folks like the songwriting duo Burt Bacharach and Hal David; and the exclusion of rock leaves out Bob Dylan (can anyone say he didn’t contribute to American culture?), and Bruce Springsteen, whose ballads mark points in American history much like the poetry of William Wordsworth or the songs of Pete Seeger. And come to think of it, why was Pete Seeger not included? Seeger would have been alive during the Tin Pan Alley era of American songwriting (in the middle of the GAS period), and the rest of the pre-rock era of American music at the time. It is difficult to believe that Pete Seeger songs like “This Land Is Your Land”, “Turn! Turn! Turn!” would not be considered part of the American canon.