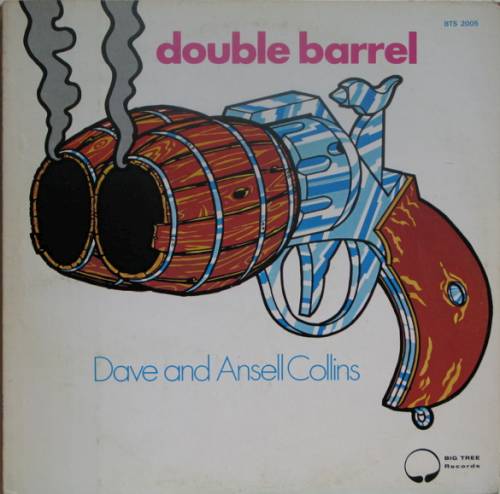 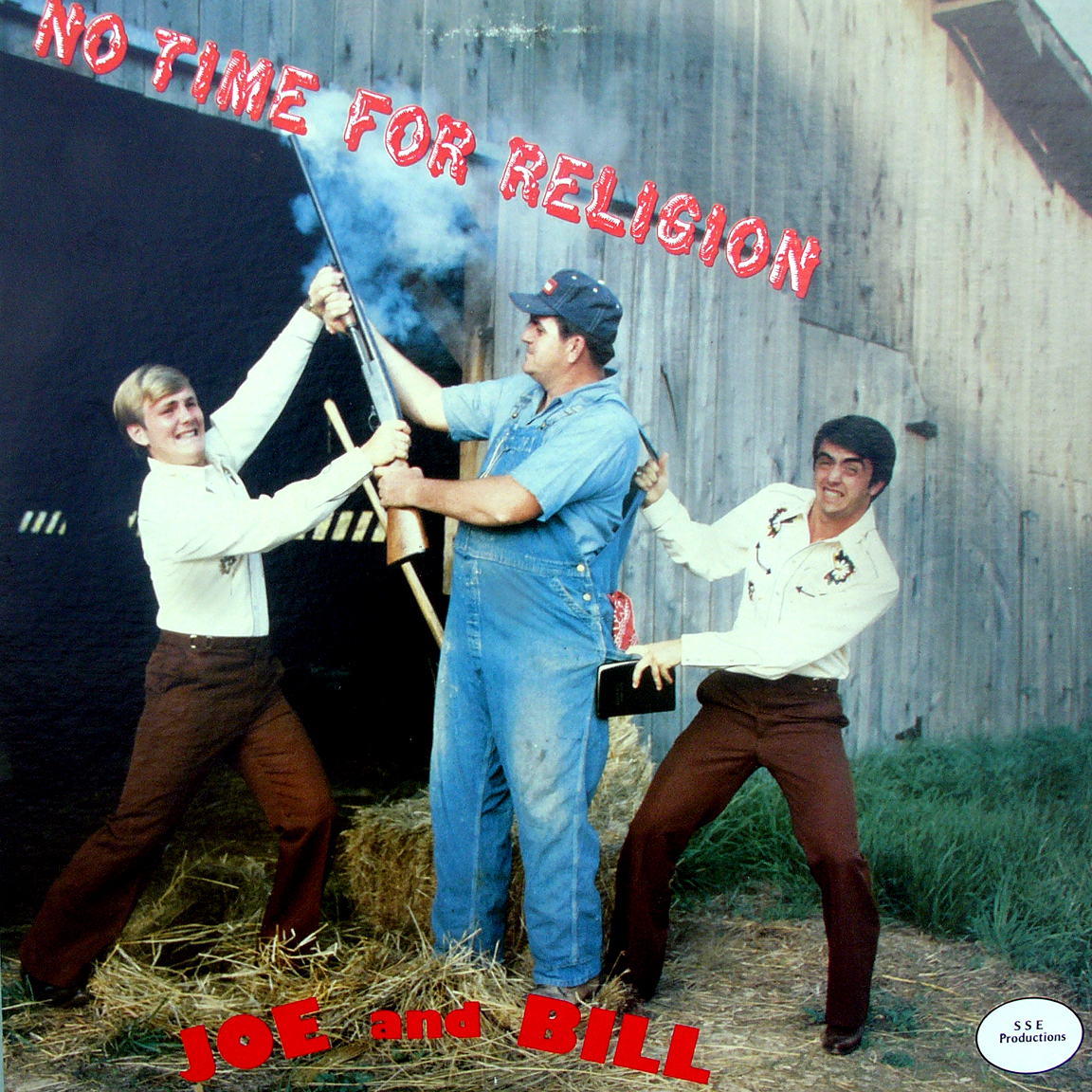 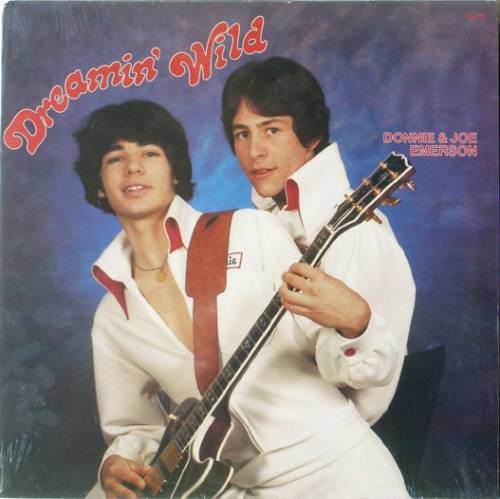 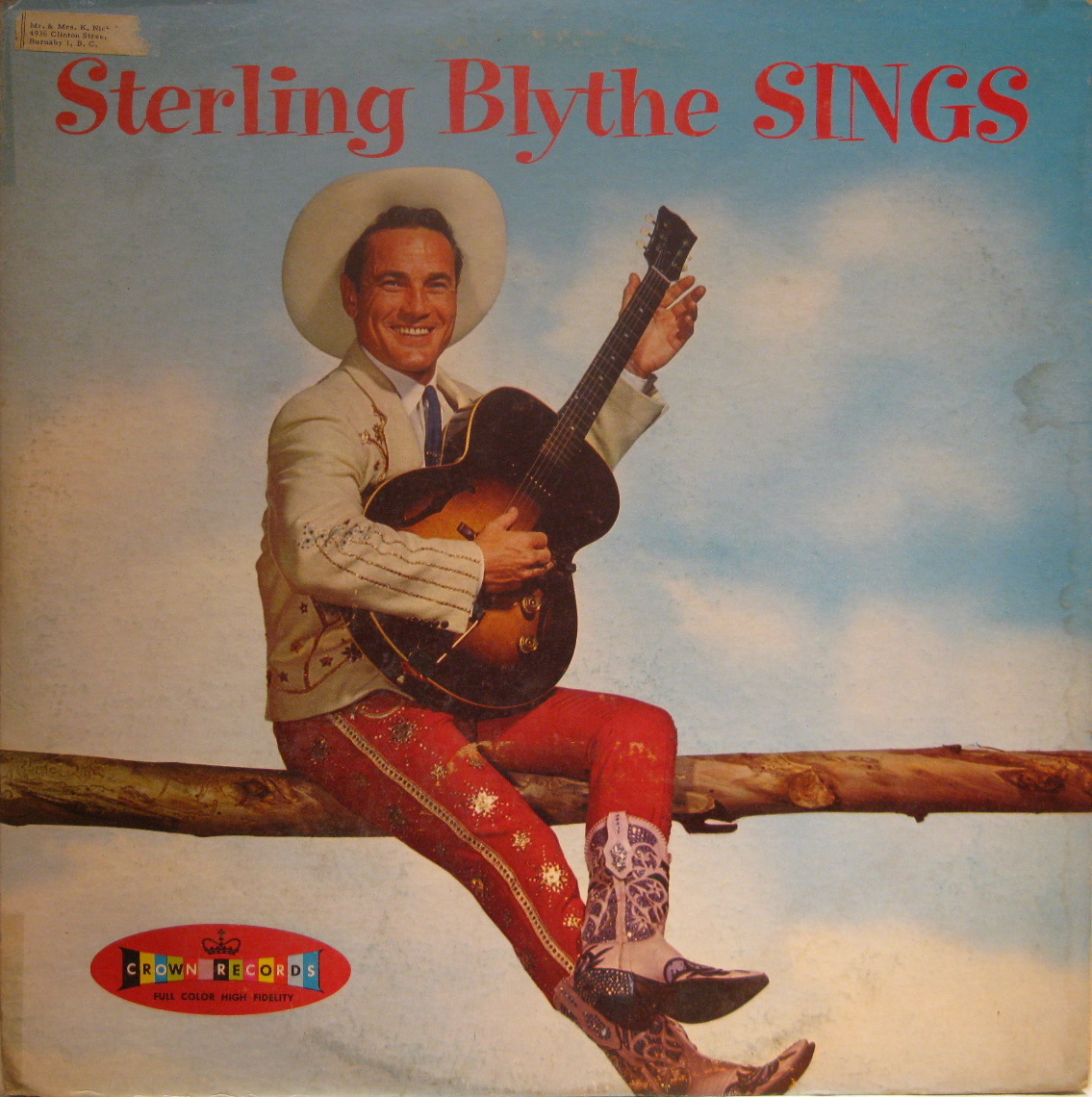 As an asside, I would like to know who bought these albums when they were a teenager, then pinned up the album covers on their wall, and threw away the record? 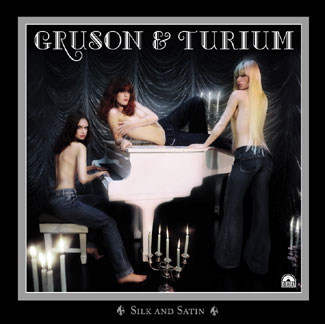 A Gruson & Turium Empty Cliche Checklist:
Topless chicks? Check.
Lit candles? Check.
Ballroom curtains? Check.
Piano to let the buyer know that this is a music album and not something else? Check.
Classy lettering in a colour that matches the piano? Check.
Title that connects in a suggestive way to the photo? Check.

There is no information on Gruson and Turium anywhere that I can find, or on the album “Silk and Satin”.

Candles which are carelessly placed just distrupts my suspension of disbelief. It only looks like they are posing. 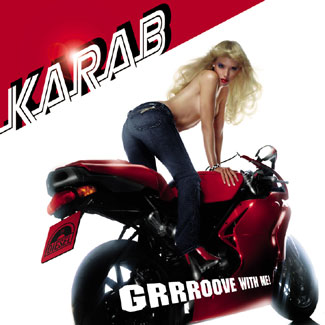