I didn’t need to say anything else, didn’t I? MacArthur Park is that unlistenable 1968 hit whose only strength lay in the instrumental piece. How often does Jimmy Webb need to remind us that someone left his bloody cake out in the rain, then strech the metaphor until it loses all focus and meaning? But, ah! it’s that 90-second instrumental near the end that rescues it. That 90-second piece often impinges on younger ears as cliche beyond belief. But that is only because this original recording has appeared so often in advertisements, theme songs, and the like in the decades since, that it in fact has become cliche. Stuff like that only happens to really good music (unfortunately). And that 90-second part is so different from the rest of the 7-minute tune that it doesn’t seem to belong. And it’s the orchestration, not the words or the vocalist, that won the Grammy in 1969. For your edification as well as for a bit of nostalgia, here is the 90-second passage in question:

But of course, this is the difficult listening moment, and I’m afraid that wasn’t difficult enough to listen to.  And no, I won’t subject you to Richard Harris’s singing, or even Donna Summer. What I will do is to play for you the Cockney version by The Burtons. The whole thing reeks of Morgan Fisher. 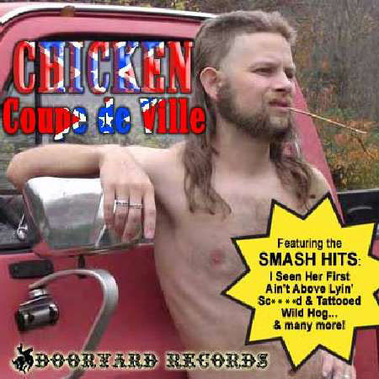 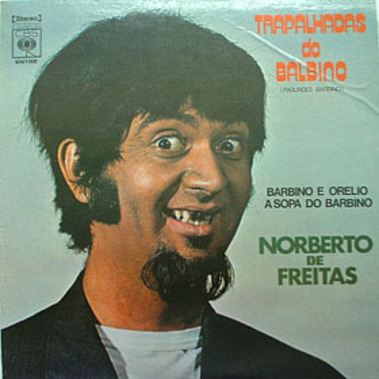 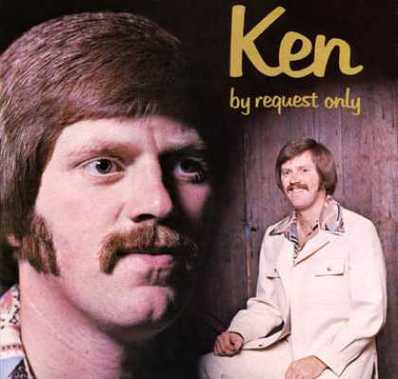 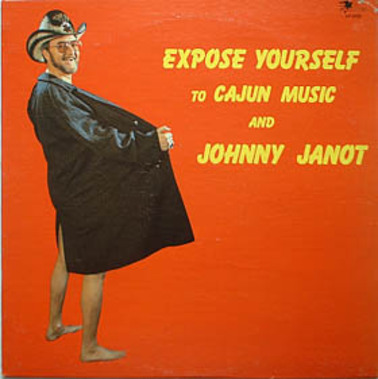 And finally! A video of our friend Ken and “Modern Religion”: