Muhammad Ali, formerly Cassius Clay, was a lot of things to people living in the 1960s and 1970s. Apart from being thrice awarded the world championship in boxing as a heavyweight (1964, 1974, and 1978), he would be a draft dodger and peace activist, a devotee of Islam, and pop culture icon. Like most elite athletes, he never drank or smoked. It is likely that being a devotee of Islam also helped. 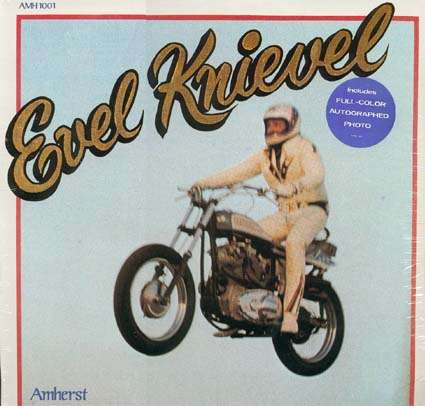 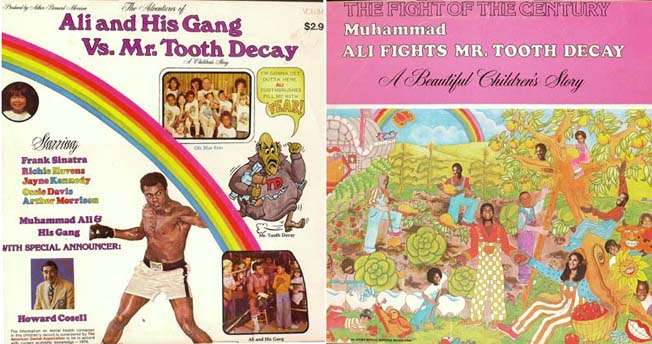 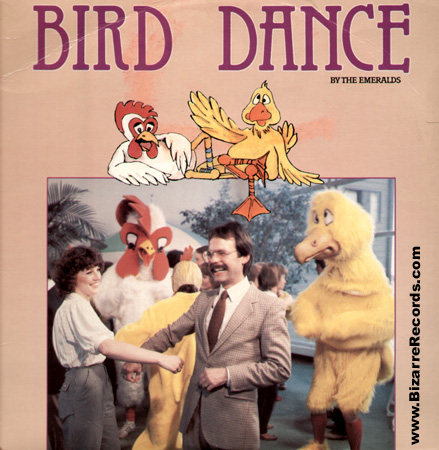