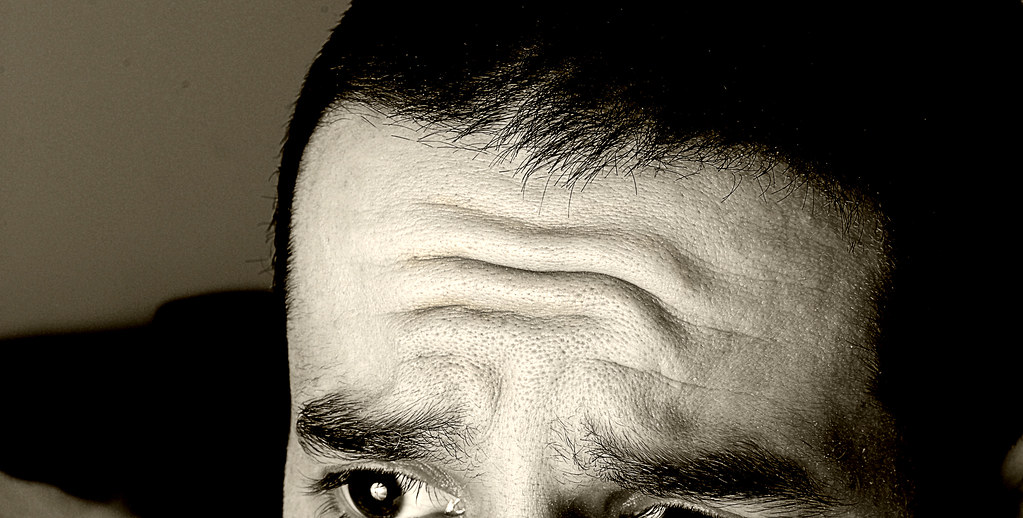 House Prices in the GTA.

Oh God! House prices are falling in the GTA! The Toronto Star has its hair on fire! The shock was never that house  prices were soaring at the 30% level per annum; the shock is that prices are falling by a maximum of 7% over the past 5 months. In Milton, where this maximum is experienced, the average house price has fallen from $1.48 million dollars to $1.37 million last month. While that, along with inflation and rising interest rates are likely to cause remorsefulness among these new home buyers who sank their life savings into their properties, it doesn’t do anything to actually make homes more affordable. If 1.5 million was far out of reach, then 1.4 million is also out of reach. These prices are out of reach for me, even at half that price. Indeed, average condos are half that, and would still need to be half of that half before I can discuss anything (and we are not even talking about condo fees).

We now have a new disease to worry about. According to the American Centre for Disease Control and Prevention (CDC), the proper spelling is “monkeypox” (one word). The proper spelling may be a tomato/tom-AH-to kind of thing, as I have seen “chicken pox” spelled as two words, which tells me that the one-word rule is not consistently applied. It turns out in the Congo, mokeypox began when they tried to eradicate smallpox. That was back in the 1970s, but incidents have been recorded as far back in 1958 in colonies of monkeys, hence the name. Cases in North America are rare, and mostly tied to people travelling from Central Africa to this continent. The first time monkeypox was observed inside North America was in a person travelling from Canada to the United States, five days ago. It is a weak virus, transmissible only by skin contact.

“Elongate” is what Elon Musk wants you to call that time back in 2016 when he exposed himself to a flight attendant, and was later sued by her. Just before the case went to court, the flight attendant was bought off for a quarter million so that he wouldn’t need to face a court hearing.

I am imagining that this would need to be the name for the controversy over Musk’s hostile takeover of Twitter, but has now placed his purchase on hold, as he has now seen to his horror that Tesla’s stock was becoming, uh, limp, going by Elon Musk’s nomenclature. His purported reason for delaying his hostile takeover bid was because he was busy looking into the number of automated bots on that site (and thus decreasing the value of his bid to 30 billion). I think the former reason is more realistic. And on the surface, you might think that his committment to unfettered free speech is great and altruistic, but in practice, that philosophy of letting everyone post what they want without any form of refereeing is what led to toxic cesspools like 4chan and 8chan, which led to people posting depictions and comments of explicit racism and child porn. This is why Twitter, and all crowdsourced internet content needs to be moderated. I am guessing that Musk is not so much “investigating the bots” as he is being schooled on the importance of content moderation, putting a damper on his free speech ambitions. And then let’s see if this idea of a hostile takeover is, uh, pulled out at the last minute.

A derecho is the name given to that storm of two days ago with heavy rain and 120 km/h gusts which extended from around London, Ontario, ripping through the Greater Toronto Area including Mississauga and Oakville, and going as far east as Quebec City. It left in its wake many dead, fallen branches, trees torn at the trunks and destroying homes and property. I would have just said it was a heavy rainstorm with high winds, but I understand that nowadays that weather reporting has become big business, they like to give each kind of storm a fancy name to spice up the reporting a bit.

The election is underway, and the Conservatives are slated to return to power, given their healthy lead in the polls. The best thing to happen to the Conservatives are the Liberals and NDP, who have had at best a clumsy leadership and not the huge following you would expect after Ford doing everything in his power to toady up to big business and his friends constructing outer ring superhighways which will take a toll on farms, The Greenbelt and other protected areas. Ford couldn’t hold his own in the most recent public debate; in addition no word of condolence for anyone whose lives were lost in the storm of two days ago, but none of that seems to matter.

There is a silver lining. There really has been no riding-by-riding polling to get a more fine-grained sense of public political preferences, and this can matter as the most persuasive campaigns are done on foot, meeting people door-to-door, or in public places. While this seems incremental, pollsters say it can make a big difference in the actual outcome of the election. Stop the Split reports that the opposition to the Conservatives would have been starker had the left (the NDP, Greens and Liberals) agreed to form a coalition. Alas, that is not in the works.

In 2018, one riding went Green, 40 went to NDP, and 7 went to the Liberals. Many of the ridings the PCs won in the last election were by thin margins, thanks to the votes being split between NDP and Liberals. If there was a coalition, the PCs would have trailed by 60 seats. But even mitigating this is that Stephen Del Duca leading the Liberals is a kind of blase leader who engenders no spark in the public realm, being seen more as an interim leader similar to Stephane Dion or Michael Ignatieff were for the Federal Liberals in the early 2000s, which extended the minority rule of Conservative leader Stephen Harper well beyond his “best before” date.