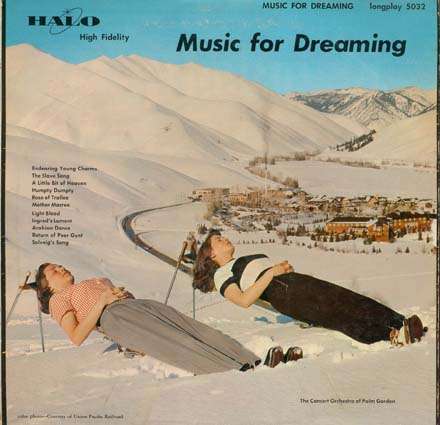 These female prisoners were put in civvies and told that in exchange for their cooperation, they would get a larger cell with a TV and internet. And if they live at the end of this, they may even get what was promised!

The Secret Service are testing the effects of mind-alterng drugs by making their subjects, usually taken from a prison population, take a dose of their “new drug”, and then making them sleep out in the snow on nothing more than a 2×4 propped up on one end by a couple of pieces of titanium rods. Their hands are tied to the front of their bodies to prevent premature frostbite.

In the background you can see the Secret Service lab facility, nestled in an undisclosed location in the Rockies, somewhere in Oregon. The smoke is rising from their crematorium. Those were probably the remains of subjects who underwent buy cheap viagra online in canada previous drug trials and were never the same since. And since returning them to the prison population would compromise their ability to attract new candidates, the Secret Service will just report them missing. 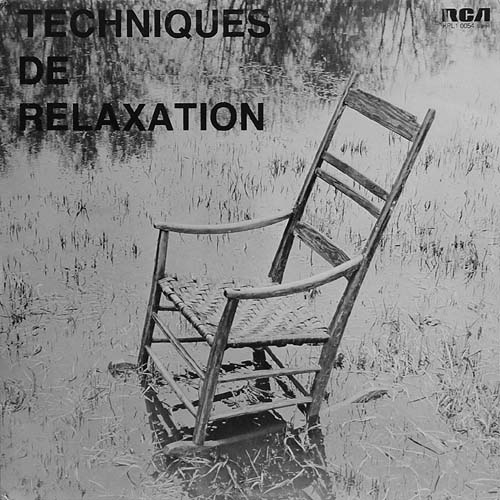 On to the next album: Are you in your rotting wooden rocking chair in the middle of a swamp? Good. Sit. Relax. Breathe in. Breathe out. Close your eyes. Imagine that you are in your favourite EZ-Boy recliner in your living room, or lying in bed in the comfort of your home. Never mind the alligators or black bears. If you have a cell phone, you can call an ambulance. Just forget about them for now, and just focus on relaxation.”

Yup. The only way to relax me after that point is if I left the swamp and went home to my EZ-Boy recliner.