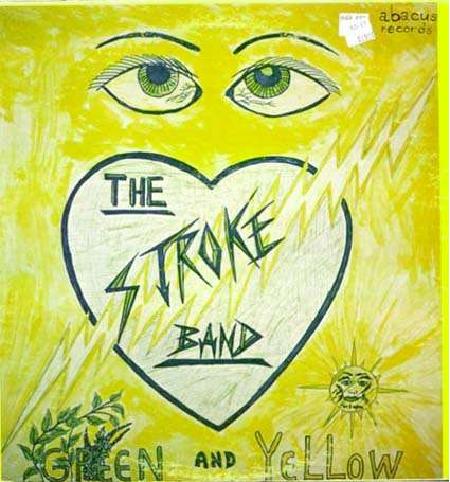 I am not here to say what is the worst cover, exactly. That would be too difficult to judge.

Many album covers look truly ugly but must be given leeway, since the lion’s share of them are low-budget enterprises, purchased by buying public who know the local artist. Perhaps many of the people who have purchased the album, the album appears humourous, since they may know what the artist was trying to say.

So, even going through a site such as this one, we find some idiotic “worst album submissions” (who would criticise the album cover to Supertramp’s Breakfast In America?), and submissions simply because the album cover looks disturbing. But sometimes that makes the cover a good one, since it serves as to a warning as to what to expect in its contents. I think some people would be greatly misled if they bought an Iggy Pop record because it had a cute bunny rabbit on the cover. 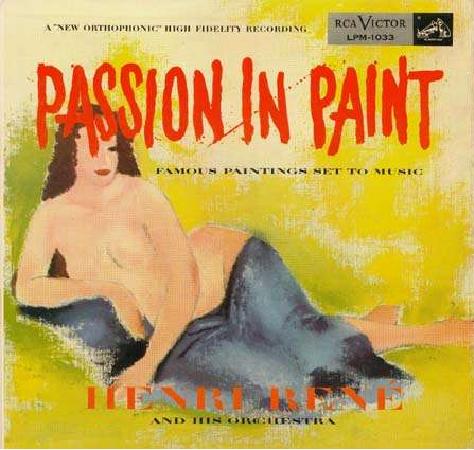 “Passion in Paint” is one wretched album cover whose artwork is short on both passion and paint. In this case, it wasn’t necessary to even have bad artwork, since as you can see by the subtitle “Famous paintings set to music”, they could have easily picked a famous classical painting, most of which are now in the public domain, and cost the record company (RCA Victor, in this case) nothing.

There appeared in the 50s and 60s to be a whole slew of sexless and artless book covers, photos, and record albums that made you wonder why the artist bothered at all. Thus, all bad art will have a story behind them, including the social , historical and economic forces which make them suck so much.

There will be more to come about crappy album covers in the following weeks.